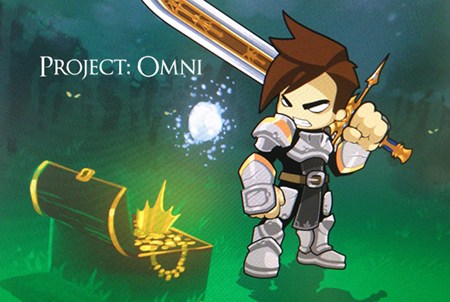 This is one of those stories that very much defines Artix Entertainment as a video game studio. Just last week, Unity3D announced that is was dropping it's exporter for Flash. This is a terrible blow to the AdventureQuest 3D team... and, for that matter, to the Adobe Flash Platform itself. As you know our ultimate goal was to create a 3D MMO that was playable in Flash. We have been working on the 3D game project using our best coders and artists non-stop for over a year. We have overcome so many 'show stopping obstacles' that it is unbelievable that, on the eve of the game's main content production starting, we were kicked in the unmentionables with this news.
Furthermore, we see that more and more of you are moving from the web to to playing games on your phones and tablets. We could have just thrown up our arms, given up, and given into the endless abyss of hopelessness.... *smirks* NEVER! We took a drastic new course of action. As of this week, nearly our entire team of programmers and artists are learning how to make "Omni-Games." That is, games that run on ALL devices. The web, Facebook, iPhones, Androids, tablets, dumptrucks, toasters, bricks, burritos and more. Our first project was carefully selected to be feature-complete in 3 months to teach our programmers and artists this new technology. It will give us the foundation to move our older games to all devices, which has already begun. It has not just begun, it is moving faster than anything we have seen in a LOOONG TIME! Lean in close and hear the unfolding story of Project: Omni (working title). 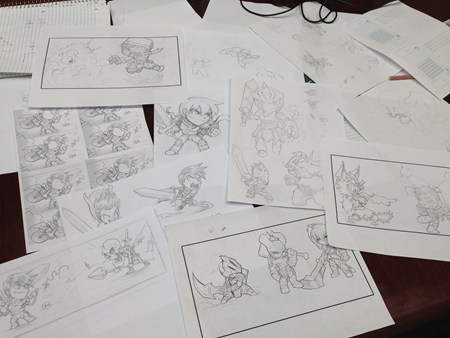 Bringing a Chainsaw to a Spork Fight

What would happen if Artix Entertainment put 6 of its top programmers and 7 of its top artists on a single, bite-sized, video game project? That is exactly what happened this week. It is the first time in the history of our indie game studio that we have ever had this many people working on the same project. The results are beyond amazing. To design the art for the game we put Thyton, Dage, Samba, Diozz, Yergen, Jemini, and Cysero in a room filled with pencils and paper. For our previous games like DragonFable and MechQuest it took literally 2 months to finalize the character and art concepts. For this game, we did it in 48 hours!  The programmers had simliar success tackling gameplay, customization, database design, and more. The combined forces of Minimal, Zhoom, Rolith, Warlic, Kraken, and Swolicus on a project of this scope is like bringing a laser chainsaw to a spork fight.  The game is an addictive puzzle game with RPG mechanics. We are planning 256 stages and hordes of crazy, over-the-top monsters and weapons. 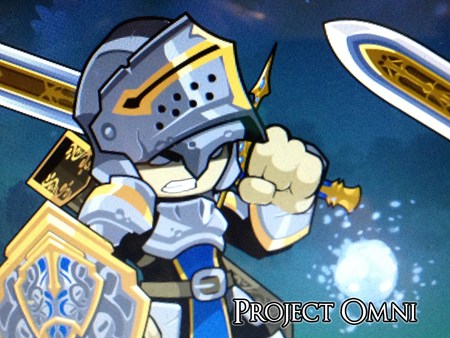 Omni pretty much means "all." So an Omni-Game must be a game that runs on ALL devices. The real name for this game has not been chosen yet (if you have good ideas please post them as a comment here or on Twitter)! So for now, we are calling this Project: Omni. We are building this game for web, FaceBook, iPhone, iPad, iPod, Android, Tablets and other devices. You will be able to play on one device, and effortlessly switch to another. For example: play on your phone on the bus, then switch to your laptop when you get home. Or maybe even play on your XBox or Wii. 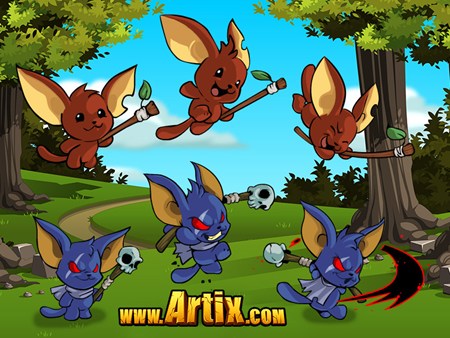 Samba & Jemini's version of Twilly and Zorbak pets for this project.

Comment Qustion: This is a pretty risky and dangerous move for AE, but anyone can see how vital this move it is to get onto mobile. What do you think? Are Omni-Games the future?