Battle On with New Game Updates! 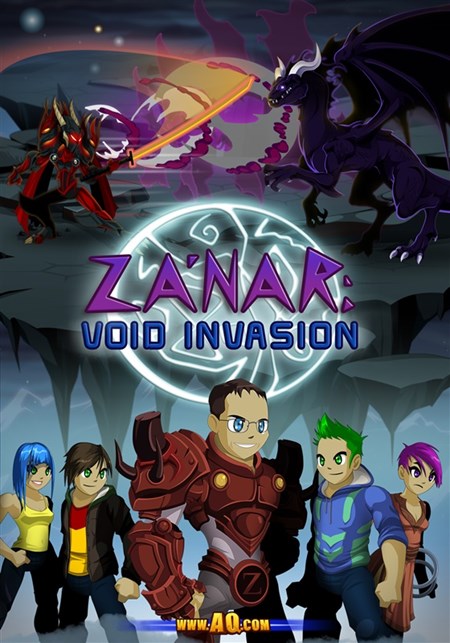 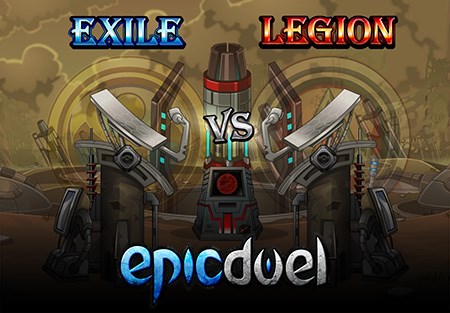 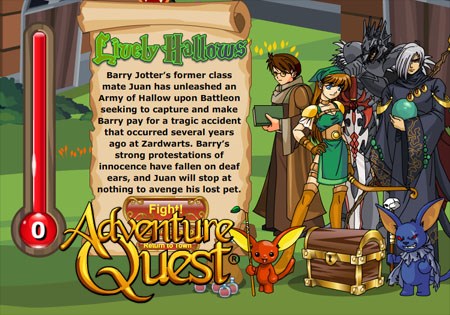 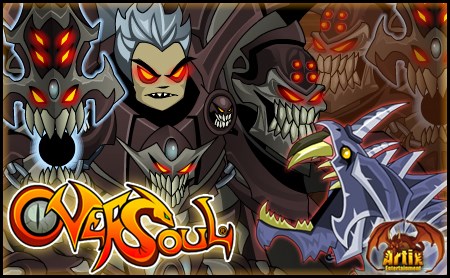 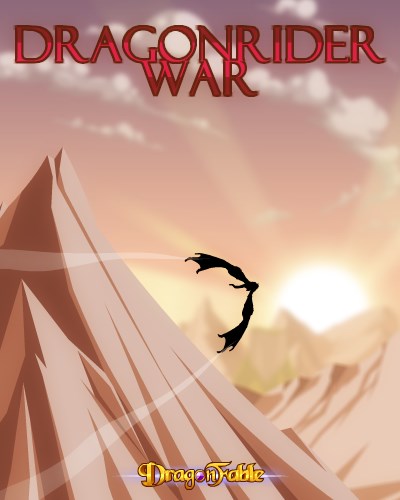 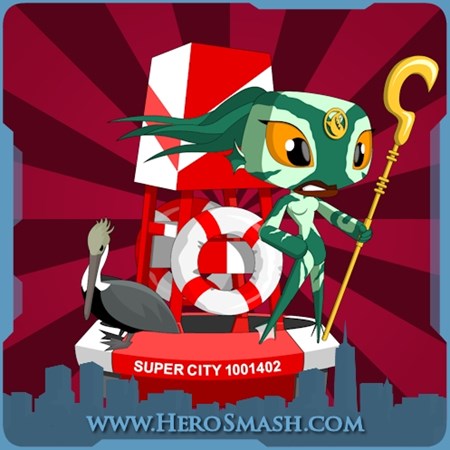