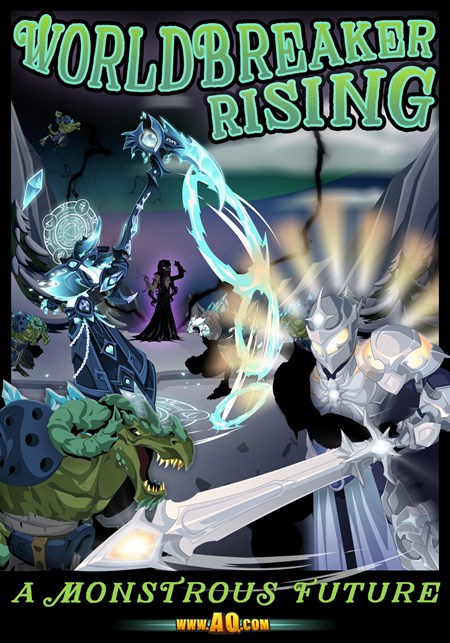 WorldBreaker: The Future is Monstrous

The FrostSpawn Horde have swarmed the Island of Winds, and many of the refugees have been converted into ice monsters by a strange new magic. The time has come for you to face Karok the Fallen in battle to learn what the future holds for the FrostSpawn Horde, the Queen of Monsters, and the rise of her Ancient Evils! 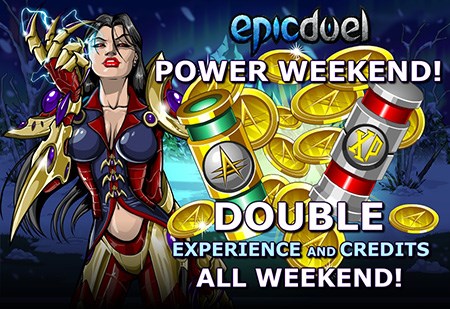 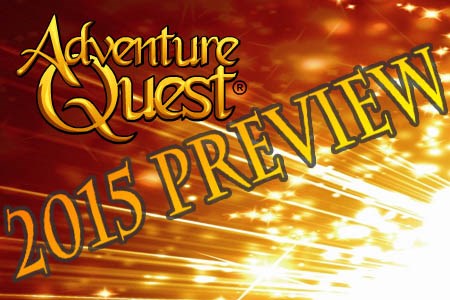 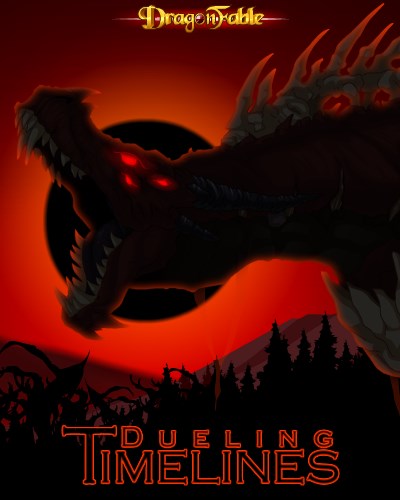 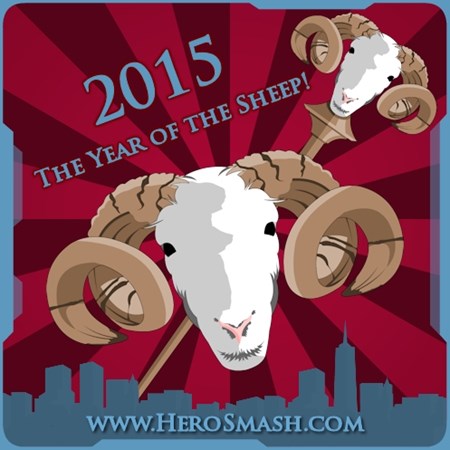 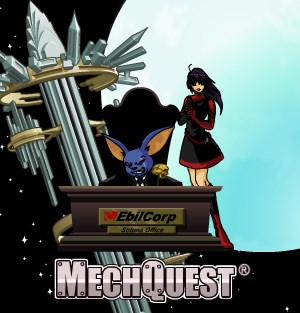