New Releases for the New Month!

Head on over to OverSoul and check out the Contest Winners Characters: Shaister and Virgil. Can you defeat these beasty bosses deep within the Dungeon? And the Lich Boss in the Undead Dungeon has a bone to pick with you. Conjure up your characters and join the ongoing battle in OverSoul! 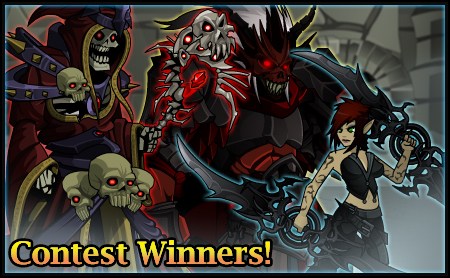 Can you defeat Graveclaw the Defiler? Imprisoned by the great King Alteon long ago, Graveclaw has regained enough strength to rise again! Summoning his minions deep within Shattersword Cavern, Graveclaw prepares to unleash his army against the world. Suit-up in Quibble Coinbiter’s Rare items and delve the dark depths of Shattersword Cavern to defeat the beast of burden! 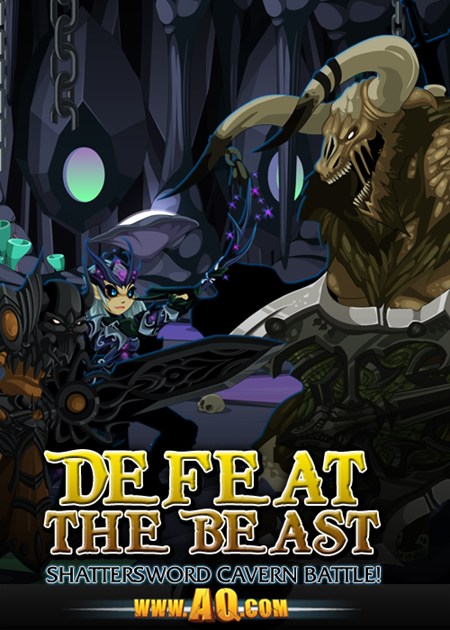 The Omega marathon enters the full sprint phase! We are feature-locked and plan on launching next week. Check out our updated DNs and Twitter pages leading up to the release date at http://epicduel.artix.com/gamedesignnotes/ . 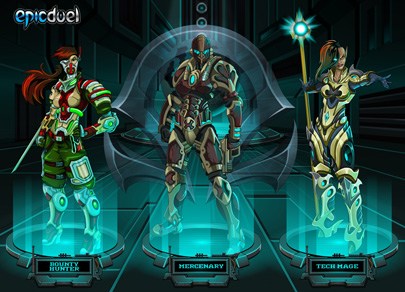 What wood you do? Most of the human citizens have accepted The Rose, with some even welcoming the chance to gain an advantage over magical beings. But not everyone trusts the Rose…even some within their own ranks! Cinquefoil will send you into the depths of the huge stronghold being built in the north of Surewood, the Rosewood. What books will you find? What confiscated weapons do the Rose keep locked up in their armory? Cin knows who you are... but just who, exactly, is he? 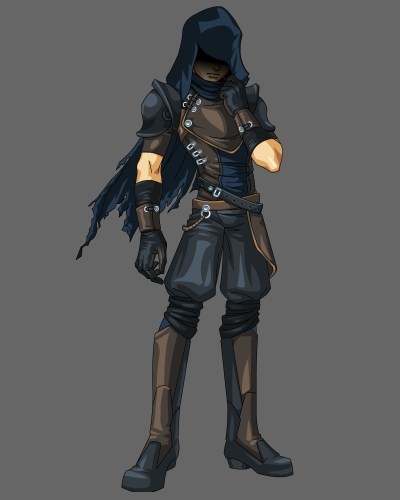 The Shadowscythe Showdown has begun! Report to the Queenadent at the War Camp to begin your first mission. Check out the new 1000-NG versions of the Corrupted House mechas, or if you have an original, enjoy the new power buffs! Also remember to grab a commemorative head before this special version goes rare…forever! 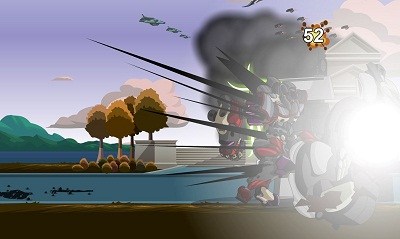 Player suggestions are Super! You always have the best ideas for HeroSmash, and we have been adding your item suggestions to HeroSmash all week long! Fly on over to the Good and Evil Kiosks and suit-up in super gear inspired by your fellow Heroes and Villains. Smash on! 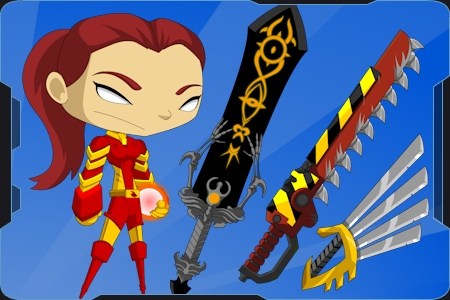 Paladins versus Necromancers: the ultimate rivalry! The Paladin Order wishes to cleanse the world of Undead, while Necromancers wish to cover the land in an Undead plague. Both sides have battled on for so long that many have given up any hope of the war ever ending.... until now. You are the Chosen One who will decide which side emerges victorious.... and which side faces extinction! 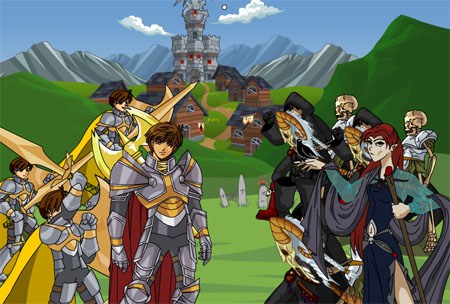 Diozz's limited print of Gravelyn is available now at HeroMart. You can get the normal or fully armored versions... and you can request that it be signed! 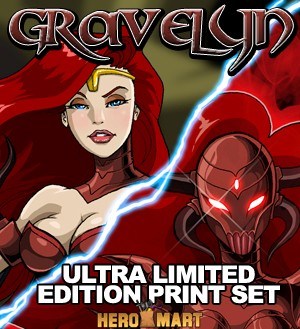