Keep your enemies close…and your friends closer with the brand-new Friend’s List! You’ll need to keep your friends in check if you hope to defeat the Undead Boss deep within the Undead Dungeon. New $5 and $10 packages are now available to amp up your OverSoul experience. And get ready to capture 4 new Characters…if you’re lucky enough! 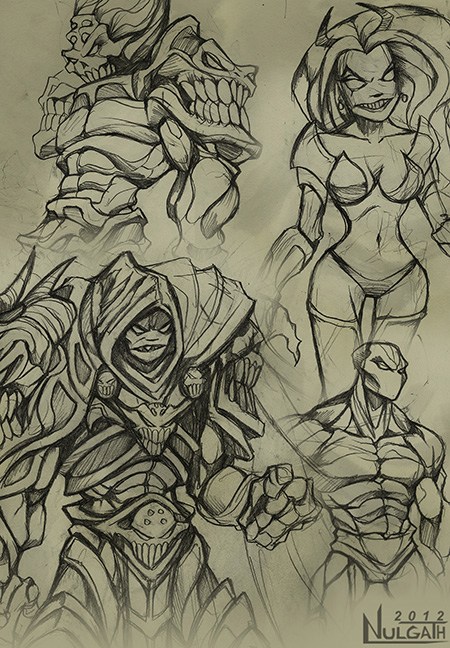 Quench your thirst for Darkblood! Chaos Lord Lionfang and his chaorrupted Golden Onslaught soldiers are preparing to lay waste to the Darkblood city of Falguard. Explore this brand-new zone swarming with inhumane humanoids, never-before-seen loot, and terrifying quests that make the bravest Darkblood’s blood curl. Brandish your broadsword, conjure up your spells, and Battle ON towards victory! 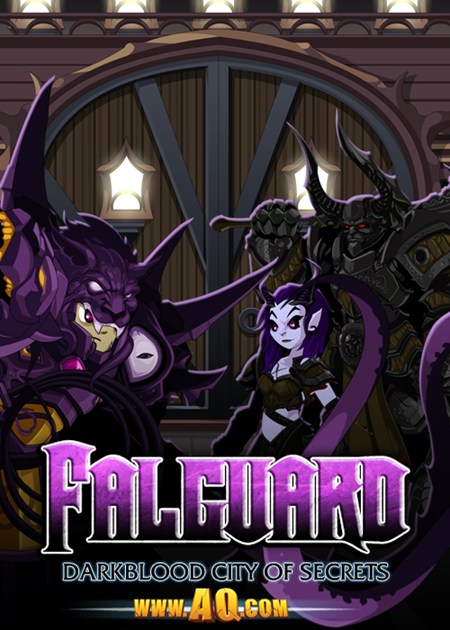 Omega is closer than ever! This week, over 100 hairstyles have been revamped, bringing them up to the new standard. The 6 default armors got a makeover, too! The new character creator is finished and the release should be feature locked by Sunday. Click here to check out this video created by our faithful Mod and tester Practel, demonstrating the new Omega features.

If you plan on fighting dragons in DragonFable, you had better have some serious weaponry by your side! The new blacksmith of Falconreach, Seilu, has a dragon’s weight of new items in his shop. But you can’t storm head-strong into battle without your helm! Seilu has 12 helms to keep your head in the game, as well as new Light, Water, Wind, and Stone weapons. Merge, DA, and DC versions are available too! 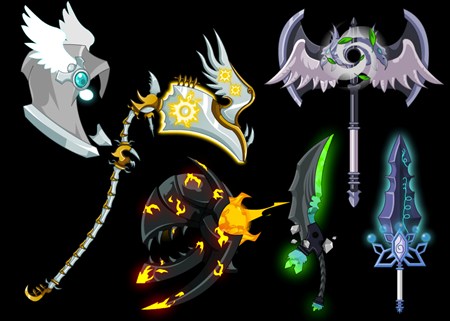 The March of the Shadowscythe begins! Report to the Queenadent at the War Camp outside of Soluna City. Be sure to turn up your sound for the all-new original soundtrack by Reeky! 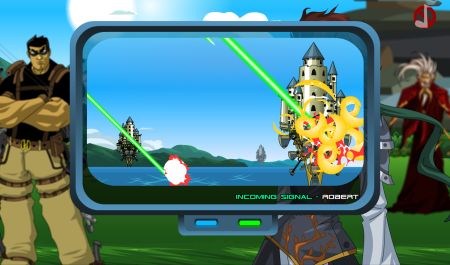 Hi Smashers! No update this week, sorry. Winter storms have been wreaking havoc on the power grid here, which has lead to issues like no computer or internet (or TV or electricity at all). But we have a lot of other releases coming tonight, so all you Heroes and Villains, take your battles to a NEW arena!

Next week we will have a Player Suggestion shop, and the team is working on a 2v2 PvP zone, too! 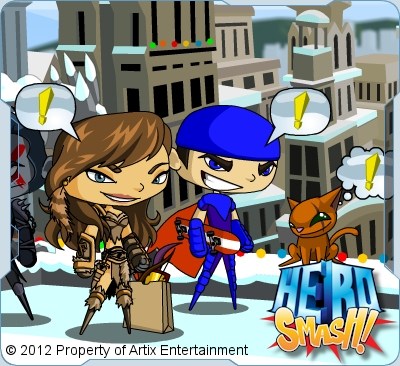 Powerful potions require powerful ingredients! Now that you have rescued Lucretia, she can finally begin stocking her shelves with all kinds of new potions. Gear up in the limited-time Witch Hunter Armor and the Witch Waster Rapier and set off on your journey across the lands of Lore! 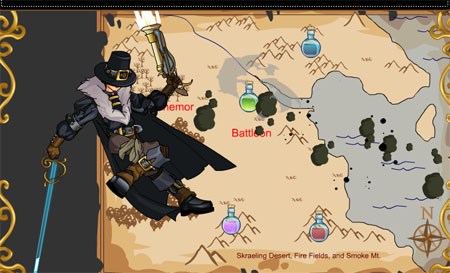