Everybody's questin' for the weekend!

This weekend in OverSoul, do battle in a brand new dungeon crawling with enemies, and see if you can defeat the contest-winning boss monster! Plus:switch between lobbies, take the new quest to clear the cellar of rats, and try out our new side-scrolling battle map! 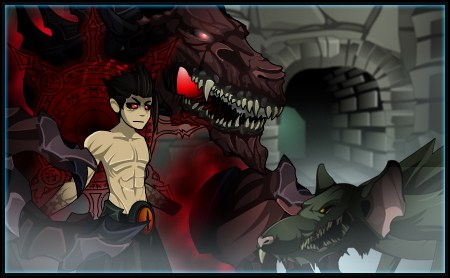 What happens when there is no place for Evil in Lore? Feeling that the Great Truce is no longer necessary, Lionfang kidnaps all of the good heroes of Lore and plans to torture them into giving up their evil ways. Invade the newly renamed Onslaught Tower, defeat Lionfang, and free the heroes of Lore! 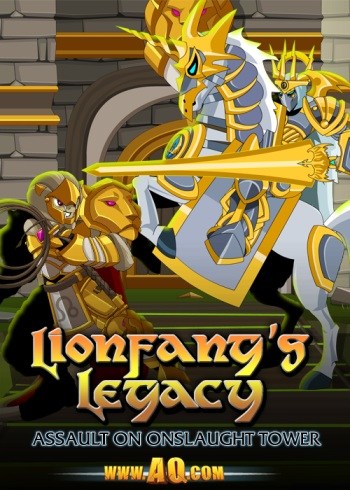 The Epicduel team has made outstanding progress this week toward Omega. The battle engine rewrite and new character creator are now nearly complete. We hope to enter next week with plenty of time for testing and building new content to take advantage of the added flexibility in the engine.  We are on target to release by the end of January!

Change is in the air…literally! The new wind elf blacksmith is ready to start merging the elemental essences you’ve been collecting in Book 3. Be sure to check out the blacksmith’s DC Shop loaded with the DC versions of all the final forms for those that can’t wait! A few minor changes have been implemented in the Book of Lore, like rearranging the buttons off the first pages to make it less cluttered and confusing. 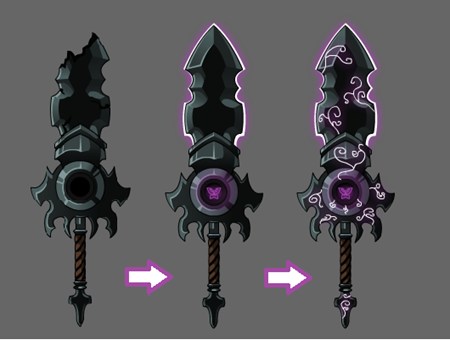 Reports of masses of Shadowscythe are coming in from every corner of the solar system! The Queenadent has set up a War Camp just outside of Soluna City, and needs you to skip classes and report there post-haste.  Planet Loreon and the rest of the Alliance are all in grave danger! For a limited time, a special edition of a NEW Shadowscythe Head weapon will be available to commemorate the upcoming epic battles vs. the Shadowscythe forces!

Smash stuff up in the Smashmas War! But it looks like you’re going to need some epic armor. Gear up in the Samurai Armor set that is now available in the Battle Poll shop and make it a Shogun Showdown! 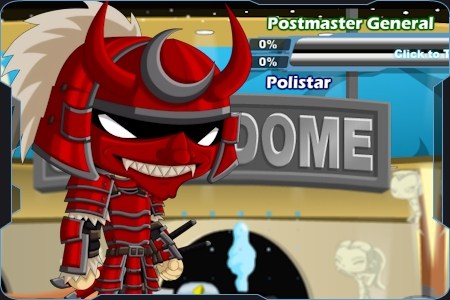 Right before Lucretia the Potion Mistress was opening her new shop, she went missing! Track her down through a creepy cemetery before she is taken by an Undead Mage… or eaten by his pet! Be sure to check out the Red Viking and Red Valkyrie player faces in Warlic's Magic Mirror that are only available until March. 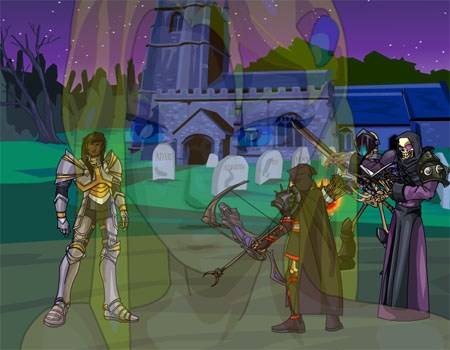