Giving Thanks with Brand New Releases!

OverSoul
Get overstuffed with OverSoul! Check out the buffet of new Characters arriving for the holiday season: Turkey Revontheus and the Turkey Assassin! Not full yet? Feast your eyes on the Shops in the Lobby that now sell Characters while we dish-out the all-new Pactonal Knight release. And for dessert: a sneak peek at the Legendary evolution of the Founder Champion. Become a Founder today with your SoulGem purchase and deal some serious damage (and bragging rights) in OverSoul! 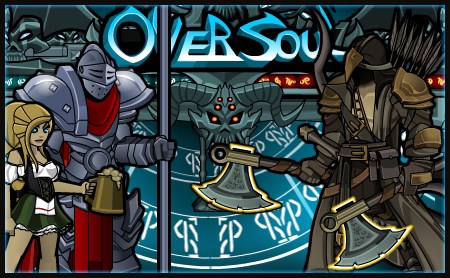 AdventureQuest Worlds
You better make room in your inventory bag, because this Harvest Day release is overflowing with Seasonal Rares, War Rares, and the Thief of Hours Class! For starters: embark on the all-new “ThanksKilling” seasonal event as you help Samba save the farm from the fowl-est threat Lore has ever seen. For the main course: Chaos can control a creature... or break the chains that bind them! /join TheSpan for an all-out war against Chaorrupted monsters and score epic War Rares. And for dessert: the Fiery Fall Shop and the Thief of Hours Class! And don’t forget this Friday is Black Friday, so make sure to wake up early, beat the lines…erm, lag…  and get your mits on the Darkest Black Friday items!

EpicDuel
Need help preparing your Epic Feast? Try carving that turkey with 15 brand-new Harvest-themed items! Speak with Rabblefroth the Numeromancer to get your fill of these Seasonal Rare items. Your friends of DeltaV are also unveiling a preview of the new Omega Frysteland content… you know it’s bound to be cool! 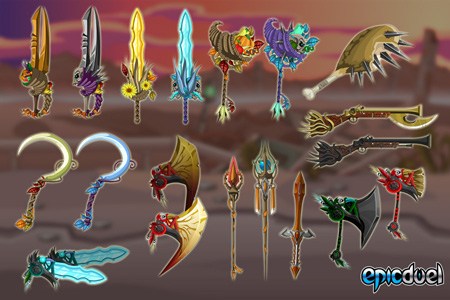 DragonFable
Feast your eyes on the Thankstaking Storybook! Travel back to the past and fight the Techno-Turkey Terror and the Rawrgobble. Or if your eyes are bigger than your stomach, try shrinking down and exploring a giant feast—literally! Two new M.O.P. members are currently guarding Oishii's secret instructions for cooking the feast. But… could this be a recipe for disaster? And don’t forget to log in on Friday for Black Friday Item deals that you won’t want to pass up. For the doorbusters who log in early Friday morning, you can buy this Energy weapon... but only 2,000 have been created, so hit the Black Friday Shop starting at 12:01am Friday to score your limited rare item! 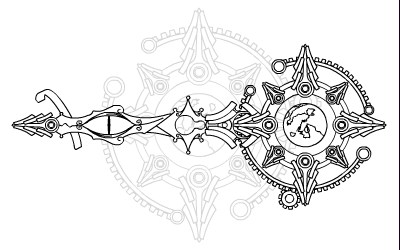 MechQuest
Are YOU ready for Turkageddon? The G.E.A.R.S. students are getting ready for a mecha-sized holiday feast in Soluna City. Replay the events of the past and grab a "Turkey Club" from the Event shop to disarm your enemies along the way! Spoiler Alert: a special edition of the Turkey Club heralds the upcoming arrival of a mecha model for Flavescent Friday - coming November 30th! 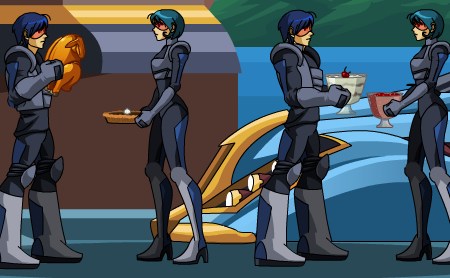 HeroSmash
Look what the cat drug in! Oscar the Cat is Overlook’s newest—and fluffiest!—NPC. Just like the Moglin Twilly in other Artix games, Oscar is a helpful friend to all…. unless you have allergies. As time goes by, Oscar will have Limited Quantity Shops and more popular Seasonal ones. This week, Oscar has a bunch of super Holiday items just in time for Thanksgiving! Now that’s the cat’s meow! 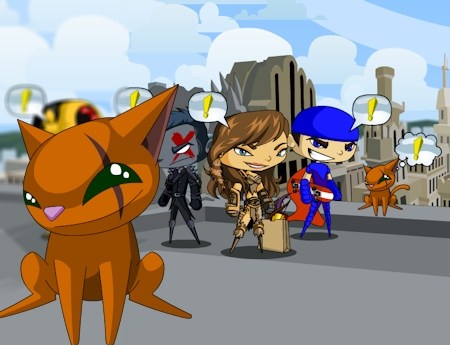 AdventureQuest Classic
Begin your Harvest Fest Quest with your Limited-Time Harvest Reaper weapon! Instead of hunting down turkeys, your job is to hunt down and collect items. The winner of the writing contest is getting their quest added in-game: Nightmare in Battleon. Both quests have their own set of rewards with the addition of permanent male and female Asgir'rook player faces. 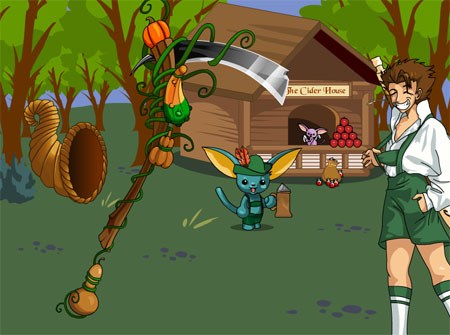