OverSoul
Have you succumbed to Artix Entertainment’s newest action—packed game? Released on the frightening day of October 31st, OverSoul is an edgier turn-based PVPMMO with card-style abilities. The Character Interface has been updated, allowing you to organize captured characters by elements. Get ready to deal some serious damage with 2 new characters as more and more cards receive buffs and balancing! 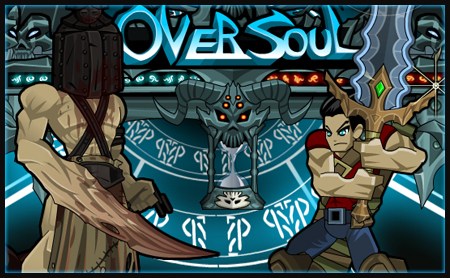 AdventureQuest Worlds
Keep your friends close… and your family closer?! The SkyGuard saga comes to a dramatic end as you learn about Exos’ betrayal and Stratos’ hunt that led him to join the SkyGuard. The Player Suggestion shop has been updated with amazing masterpieces from your fellow heroes, and the "Twilight of the Lycan" Limited TIME Shop is live in Battleon. Everyone is lycan’ the Lycans! 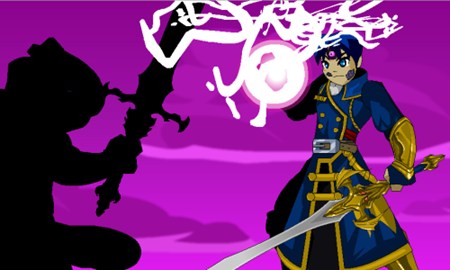 EpicDuel
Who is Number 1 in all of EpicDuel? Could it be Rabblefroth, the new powerful Numeromancer?! This math magician has been sighted in the Wastelands of Delta V, waiting for someone to challenge his epic equations. Pit brute force against Rabblefroth’s arcane mathematics and show the world that you’re NumeroUno! 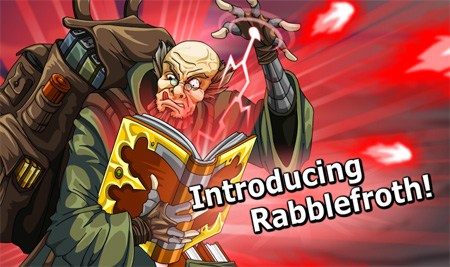 DragonFable
It’s time to give thanks as Thankstaking begins! Get ready for a turducken fueled festival of fighting as Oishii cooks up a storm! Or, try your luck at cooking EVERYTHING as a Pyromancer, now available at Cysero's Superstore of Savings! Also, two new M.O.P members are eager to meet your acquaintance… so don’t keep them waiting any longer! 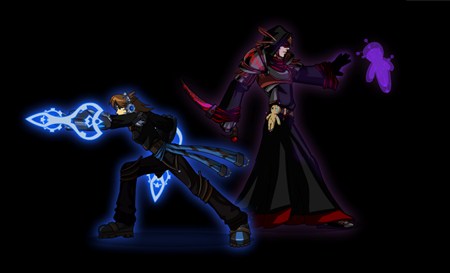 MechQuest
It’s time for some tweaking! Low-level quests are getting a tune-up to help assist new Soluna City Recruits. Starship Part missions have been cleaned-up, adding in a persistence bonus. Speaking of… a persistence bonus has been added to Cure Sys-Zero missions as well! And don’t forget to update your ‘do with even more new hairstyles for males and females. 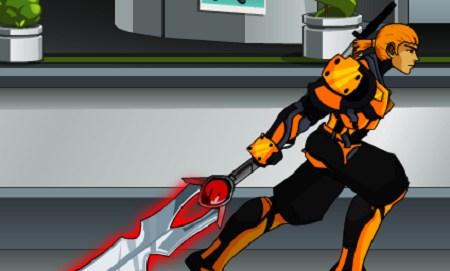 HeroSmash
Fly on over to HeroSmash and check out the brand-new Smashdome!  The Smashdome has a bunch of new features and Dumoose even got a makeover. And did you vision just get more super? The NPC text bubbles have been cleaned up and are now easier to follow. Super Vision rules! 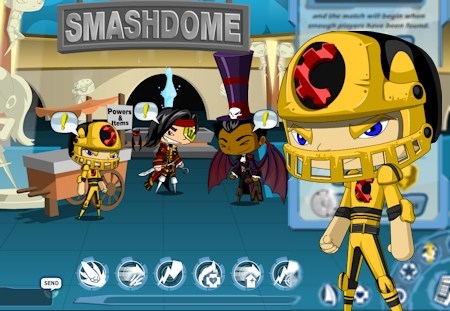 AdventureQuest Classic
Gear-up for a new Gauntlet Battle and score a special evolving reward… if you have what it takes to Battle On in this high-level zone! Need a powerful weapon by your side? Why not try the Planet Splitter Hammer from the Limited-Time Shop? Robina Hood also has a brand-new shop featuring many new items and updates to older gear. And don’t forget to check out Ballyhoo to find 0 cost testing armors and give your feedback on the forums! 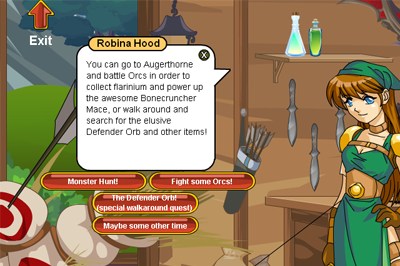 BlackPhoenix: am I the only one who thinks the new oversoul card looks like Pyramid Head from Silent Hill games? Reply  Posted on 11/17/2012 12:19 PM
Delete  Reply

Aerwynn: Alright, this is about the newest release in AQWorlds. In The Span War, there's a merge shop, as usual, and member/nonmember items to merge with Gems. But the only way to get the gems is through Upgraded quests! Why bother making the things in the shop member/nonmember at all? It raised my hopes, and then they got smushed. Is there anywhere else to get Chaorrupted Gems? Reply  Posted on 11/22/2012 8:23 AM
Delete  Reply