Break your brain and bend your mind to the quests ahead of you as you battle through our all-new game releases this weekend! 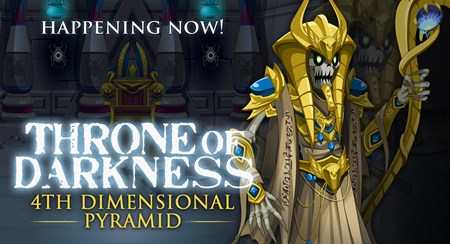 Battle through an ancient dungeon outside space and time, and uncover the secrets locked inside Sekt the Eternal’s Fourth Dimensional Pyramid this weekend!

All this and more THIS WEEKEND in the Throne of Darkness! 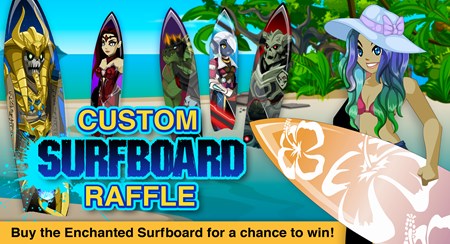 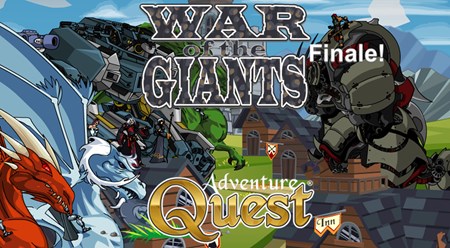 War of the Giants Finale!

The mastermind behind the portals sending hordes of kaiju enemies onto our land has been revealed as a highly evolved version of Carnax named Carnafex Rex from an alternate Lore! While you help battle the enemy reinforcements with your choice of 5 titan armors, Riona seeks help far away... 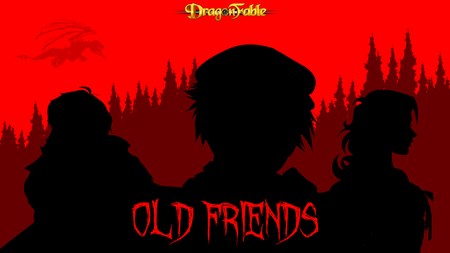 Your dragon is now under Caitiff’s control! You’re going to need the help of heroes and villains alike to free your best friend from grasp of Doom! 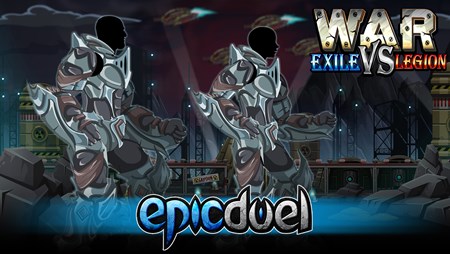