Do ya feel LUCKY, Heroes? I hope so, because tomorrow is Friday the 13th! Hope your luck holds as you head into battle, because this weekend's releases will be ones you'll want to remember... if you survive! 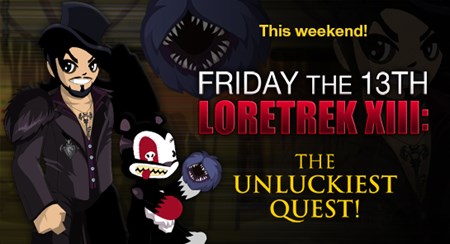 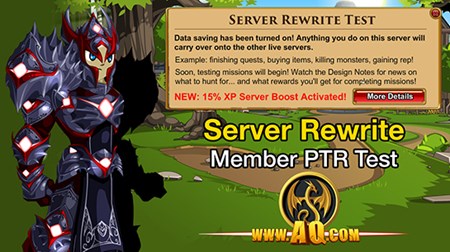 The Next Phase of the Server Rewrite BEGINS!

Members can log in to the PTR Testing Server to help us with the new stress test! Data saving has been enabled, and we've got a 15% XP boost on ALL WEEKEND! Get all the details in this Design Notes post! 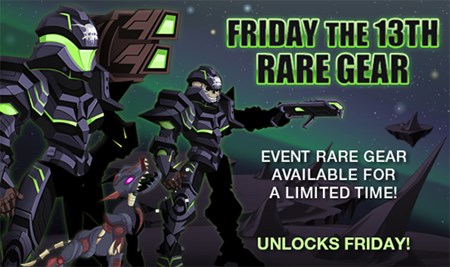 It wouldn't be Friday the 13th without new rare gear to commemorate the event -- and this week, our artists have gone intergalactic with their inspiration! Starting tomorrow night, find the Undead Space Marine, a new unlucky top hat, rare pets, and more in the rares shop! 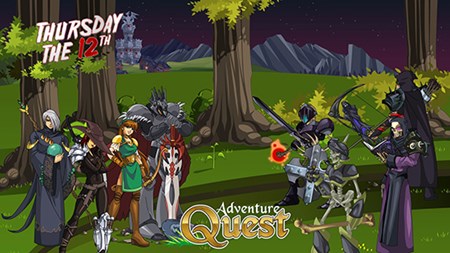 Defend Battleon from a massive horde of Undead tonight before they assault the town! Such large-scale Necromancy shouldn’t be possible, so what could be behind all of this?!

Open Golden Giftboxen for a chance at the Rare Tamer and Ultra Rare Thrale’s Scorn weapons! 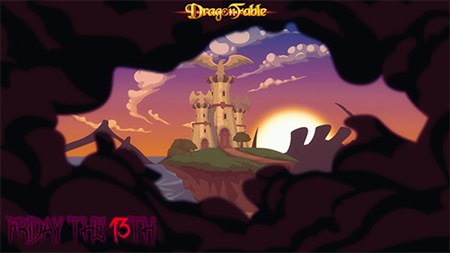 Once again, the forces of Darkness are gathering in the shadows to attack Falconreach. As the danger from the Baron grows more and more reluctant allies have joined the fight against the Dark. Will Falconreach be ready this time? Or will the Baron and his minions learn even more from this fight? 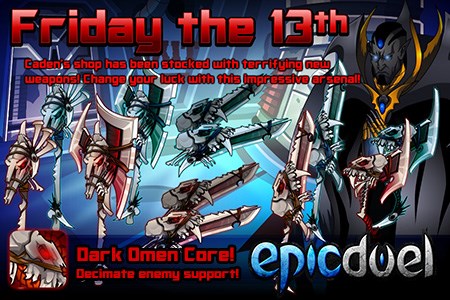 Friday the 13th is BACK!

Caden’s shop has been updated with 25 limited-quantity rares that are designed to give your foes some very bad luck!
The new Dark Omen core attached to Charfade’s exquisite Dark Omen weapons decimate your opponents’ support! 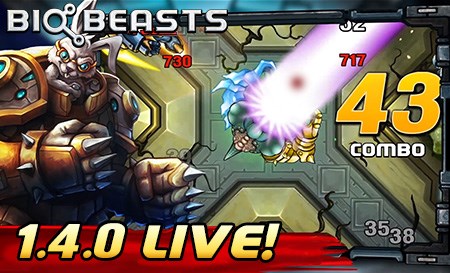 Don’t let switching devices or platforms destroy your progress! Play BioBeasts with peace-of-mind knowing that your data will be safe on iOS and Android by connecting via Facebook to our cloud save service.