As spring marches on into summer, it's time for YOU to /equip your mightiest weapon and march into battle! Log in this weekend to quest through the all-new game releases we've built to hone your battle skills and blades! 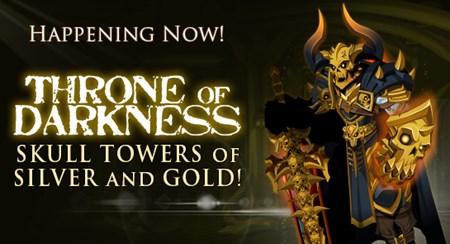 Throne of Darkness: Skull Towers of Silver and Gold

It's a GREAT week to have an upgraded account in AdventureQuest Worlds! Members get the exclusive expansion to last week's Castle of Bone zone, PLUS... unlock the DeathKnight Lord CLASS! 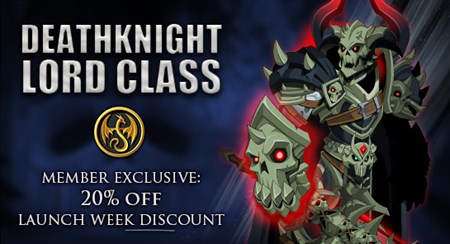 There are two ways to unlock the Class: 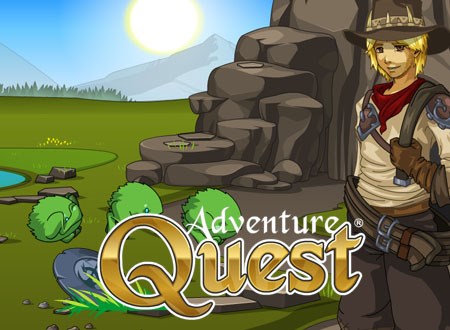 Now that the pesky Emojin has been dealt with, you can explore the true Zardmaster Saga, featuring TONS of new rewards requested by your fellow heroes (and maybe one or two of your own!) 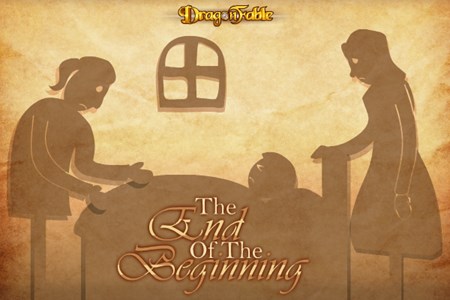 DragonFable
The End of the Beginning

Note: Tomix is crafting as fast as he can... to check on the release progress, keep an eye on the DragonFable Design Notes. 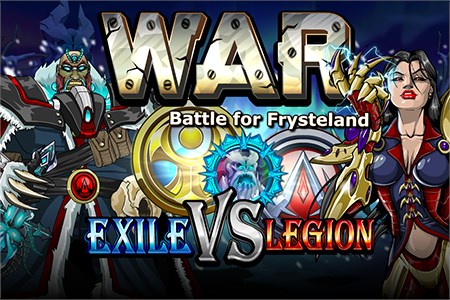 Legion and Exile forces will gather yet again in Frysteland to battle for this vital northern stronghold! And GREAT NEWS! We’ve made large strides in preparing a downloadable version of EpicDuel!

The fastest, smoothest version of BioBeasts yet!