Storms are raging above the Secret Underground lab... as Darkness rolls across Lore! Log in this weekend to quest through the all-new game releases we've built to hone your battle skills and blades! 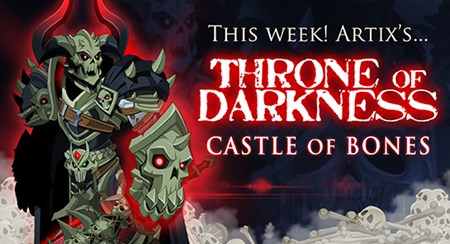 Begin Artix's Throne of Darkness Saga this weekend as you battle your way through the Bone Castle to take on Vaden, the DeathKnight! 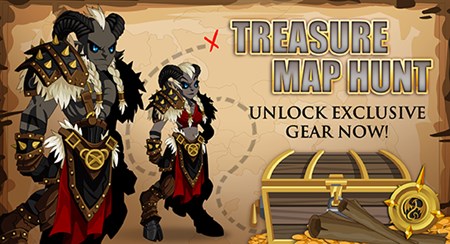 Buy the Treasure Map from the AdventureCoin shop in the game menu... then begin the hunt to find the Treasure Chest! Once you locate it, you'll unlock ALL the gear the treasure chest holds, including TWO new armors and their gear! 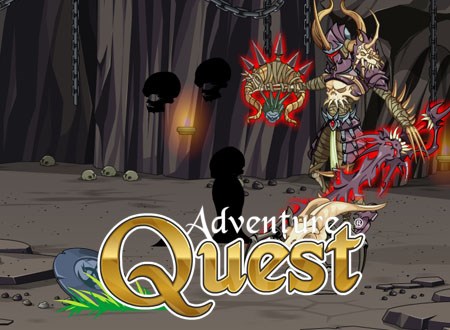 A challenge has been issued by the Master of Terror. Defeat him in battle and claim your own Terror Set! The mighty Fear Eater blade not only has the ability to consume your enemy's Fear and heal you - it also changes from Melee, Magic, and Ranged damage!

April Golden Giftboxes - Diamond Flutterby Pet and Eggsplosion Spell!
This beautiful butterfly golem is crafted from diamond and other precious metals, inspiring awe on the battlefield!
Destroy your enemies with this eggsesively powerful spell! 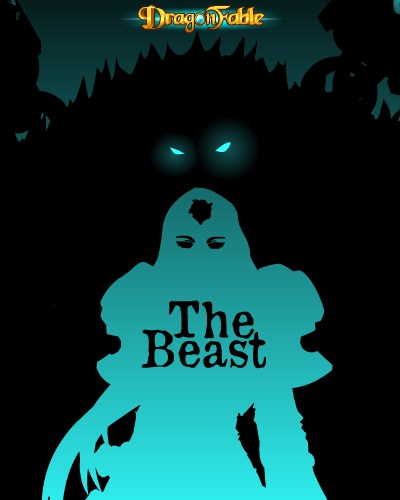 Your attempt to sneak into the Rose Tower into Swordhaven has been foiled and the BeastMaster is not happy with your intrusion. Will you be able to tame the Beast or will you be the one broken? 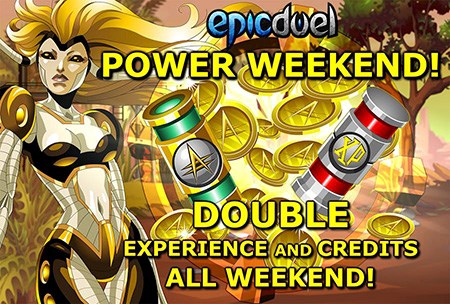 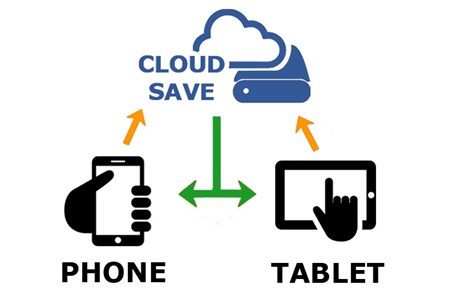