Gear up and get ready to march into battle, because this week's newest game releases are almost here! Our team of intrepid game designers has crafted challenges that will require luck, skill, and stamina... are you ready? Journey to Sky Tower Aegis: Where the Good Soar!

This weekend, journey miles above Lore to an impenetrable fortress, where the the greatest defenders of Good the world has ever seen make their home - the Sky Tower Aegis! 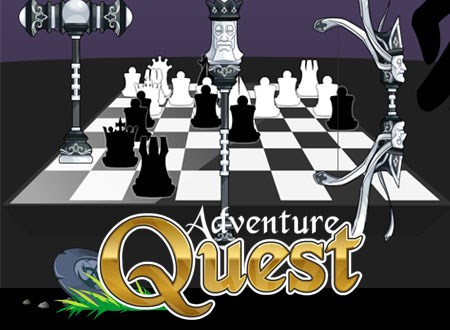 The season of choices has begun! A brief moment of respite for the Chosen is, as always, rudely interrupted. Elsewhere alliances form and battle lines are drawn as the many forces pulling at them come to bear. Witness the first ever meeting between the Chessmaster and ENTROPY, and uncover evidence of the 10th orb! 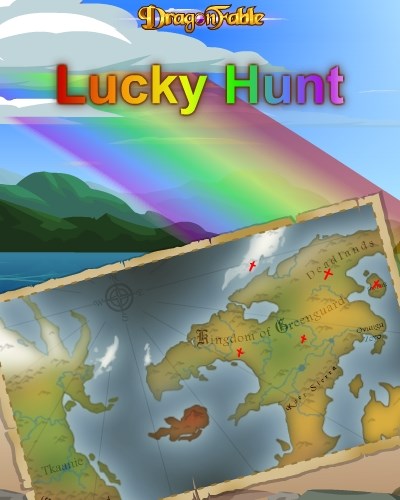 The luckiest helm in the land is up for grabs! You’re going to need equip all your LUCK to find it though… search through all of DragonFable’s Lore to find the key to unlock the treasure at the end of the rainbow! 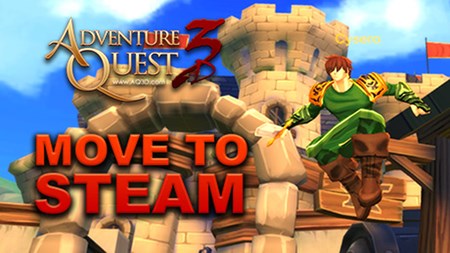 We have updates to build 0.0.66 which comes with a lot of new changes. Also, the time is coming to say goodbye to the web version of AQ3D and move testing over to Steam. If you haven't already installed Steam, now's the time so you can log in as soon as we go live!