Beasts and boss battles abound in our games this week! Read on to see what our friendly game developers have in store for you this week! 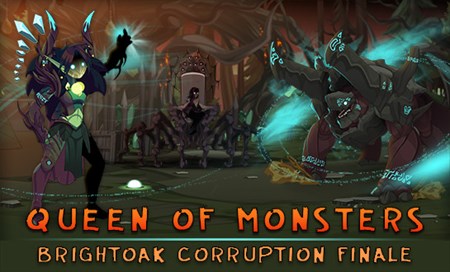 The final battle to defeat General Nevanna and save Brightoak from Gaiazor is here… The Queen’s corruption completely infected the Grove, but it may not be too late for its people… or the Mana core! It’s up to you to save the day… and the world! 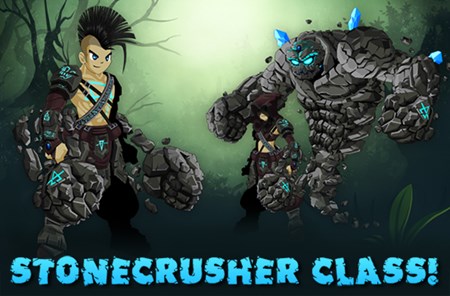 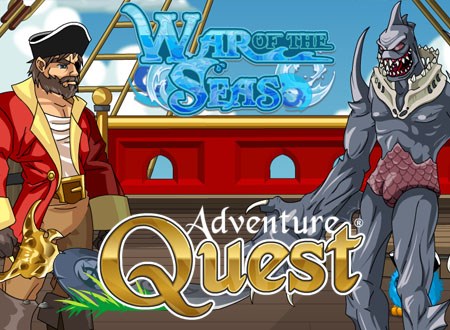 King Mako, newly appointed ruler of the Sarkanians, has taken Aquella to be his new queen and rallied the Sarkanians to war. YOU must help Captain Rhubarb battle the forces of the seas to rescue his lo-friend!

Coming this week to the 7500 Z-Token Package: Celebrate your Chinese New Year with an awesome set of 3 powerful weapons! 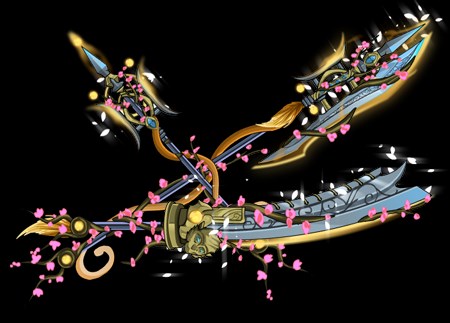 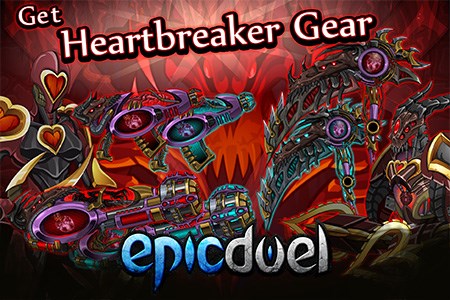 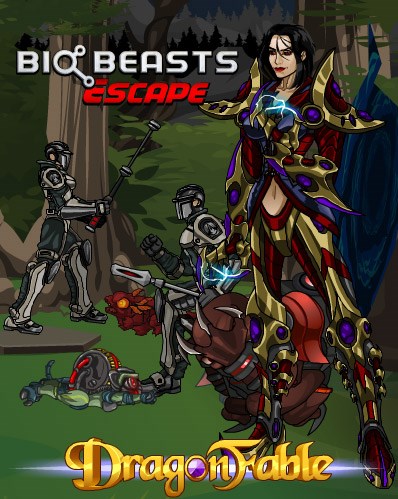 Battle through random dungeons to find all the escaped BioBeasts! 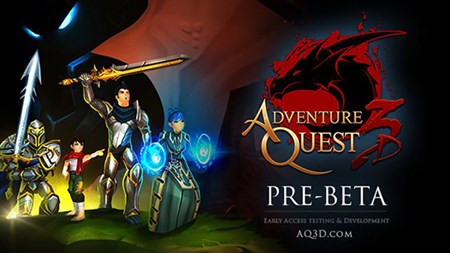 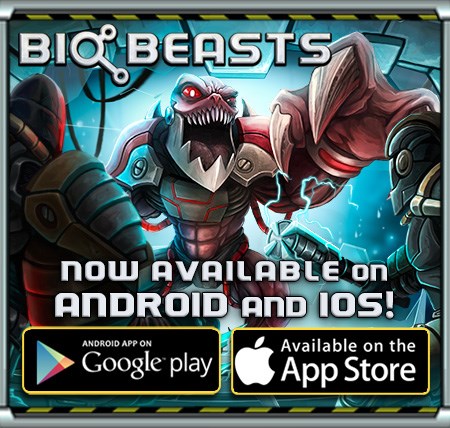 BioBeasts is now LIVE for iOS and Android! Help us make it a success by rating it 5 stars and telling as many of your friends as possible!
Help us spread the word and bring the THUNDER! Click here to donate your social reach and help us ROAR!