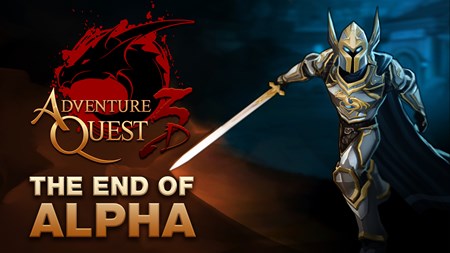 AdventureQuest 3D testers... party like it is the last weekend of Alpha Testing. Because... it is! Alpha testing will officially conclude early in the morning on the Tuesday, January 12th, 2016. This is the exciting end of the game's infancy... and the first steps towards the next exciting phase of game development! Your Alpha Knight gear will be waiting for you when the servers come back up later that week for the official start of PRE-BETA! 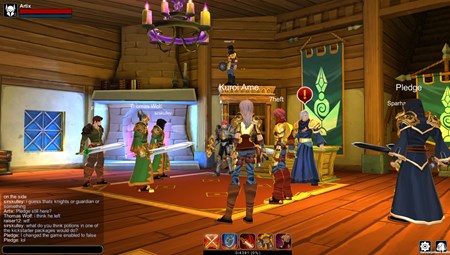 3 cheers for our Alpha Testers!

"Hip hip... hooray!"
"Hit hit... hooray!"
"Crit crit... *Grugleplopdead*
Thanks to all of you testers and your amazing feedback we created a lot of features and fixed A LOT MORE bugs! In the Alpha we added classes, Greenguard forest, Doomwood, redesigned BattleOn #2, interiors including Warlic's Magic shop, Class Training Hall and Cysero's forge. We have added lots of monsters including our first boss monsters, the Undead Terror. We finally created a logo. We added the band, the slime pit, and most importantly... our first quests! We added a ton of new animations. Also new weapons, hair styles and some awesome armor sets. We created the www.AQ3D.com website, account management, and our first round of character pages-- new ones coming next week! We redid ALL of the maps upgrading to Unity 5 with the new lighting system. Just yesterday we got light probes working and shadows for the PC/Steam version.
Memorable moments 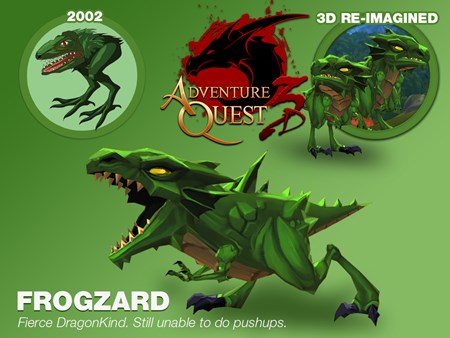 "Because it is a lot easier to say than 'extended Phase II Alpha-like redux''"
In the next exciting phase of AdventureQuest 3D we will be agressively pushing for the new interface, improved combat mechanics, dungeons and story. We will begin the epic migration to PC/Mac/Steam/Android/iOS one device at a time. We will add the strength of ~5,000 AdventureQuest 3D Kickstarter backers in the game. New features like weapon fusion will start becoming available for testing. The next phase of our journey begins next week... 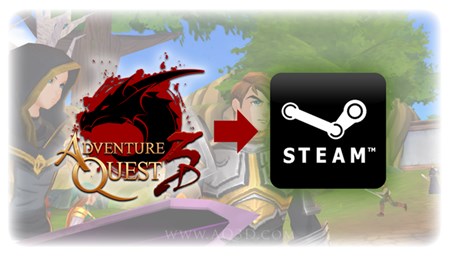 But until then.
PARTY LIKE IT IS THE END OF ALPHA!
See you in game,
Battle on!
Artix 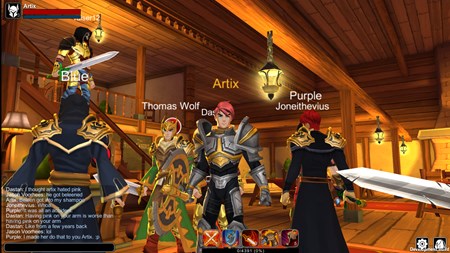 PrimalDragon: I'm having some trouble logging in to AQ3D. My brother has logged in easily. Could you change the info on "account" at portal.battleon.com so I can see if the account connected to my Master Account is from my Facebook account, or which of my 2 emails I used? Reply  Posted on 1/8/2016 7:17 PM
Delete  Reply

PrimalDragon: I'm inserting the correct info, but it keeps telling me that "If you had an old account, you need to make a new one". Except I confirmed that a new one won't connect to my Master Account, and it's with my Master Account that I payed $120 to support- which should have granted me Alpha Access. My brother did the same thing and it is working perfectly for him. I am playing on Safari with Unity just like him. Can someone please help? Reply  Posted on 1/8/2016 7:26 PM
Delete  Reply