Wreck the Halls this Weekend

Get ready to deck your opponents and wreck the halls as we bring you all-new releases to chill and thrill you! Artix Entertainment's holiday releases continue this week with more quests to complete, bosses to slay, and gear to unlock! 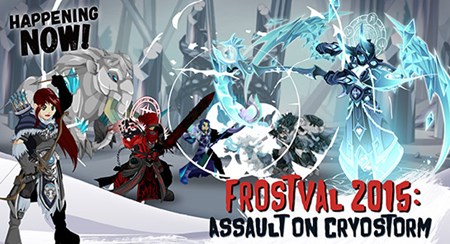 Last Frostval, Karok the Fallen lead his Frostspawn Horde in an attack on our world. This year, he’s back and he’s hunting for the new Champion of Ice! Cryostorm village is right in the middle of his warpath, and it holds information you AND Karok seek! 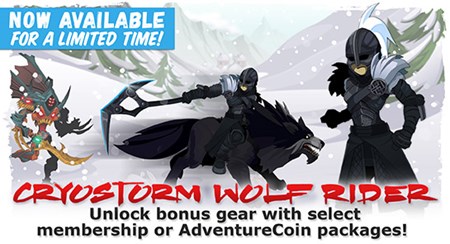 Dominate the entire island of Snowspire Peak from the back of your dire wolf companion! Starting tomorrow, December 18th, unlock the Cryostorm Wolf Rider gear starting when you buy any AdventureCoin or Membership upgrade worth $10 USD or more! 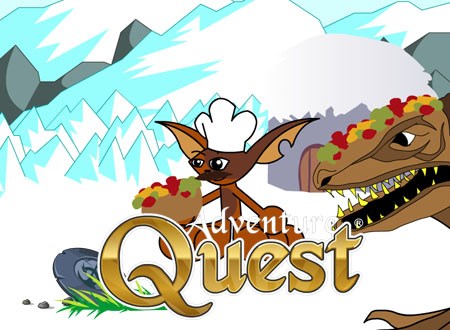 Zorbak has traveled back in time to stop Frostval before it even begins! You must stop him before he reaches Stollen and changes the face of Lore forever! Also, in honor of the new Star Wars movie, the Kallus Knight Face will be available in Warlic’s Shop for a limited time!

A special, elite armor specializing in defense against the frigid elements!
This special blade adds the element of Ice to your Dragonslayer offense! 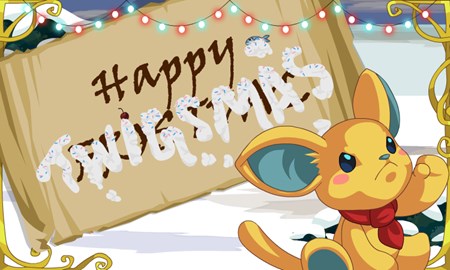 The Frostval bells are ringing and Icemaster Yeti, Chilly, and the Frostvale moglin children are playing in the snow! One poor, lonely, fish-smelling yellow moglin is feeling left out though… but he’s going to make fwends… no matter what!

That's right, heroes! Your faith in AQ3D is paying off big time and together, we have reached our AQ3D Kickstarter goal of $200,000 in backer pledges! But that doesn’t mean we’re done - we’ve just released our Kickstarter stretch goals! The more we can continue to raise with your help, the better AQ3D will become! 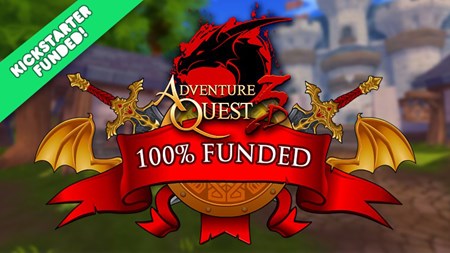 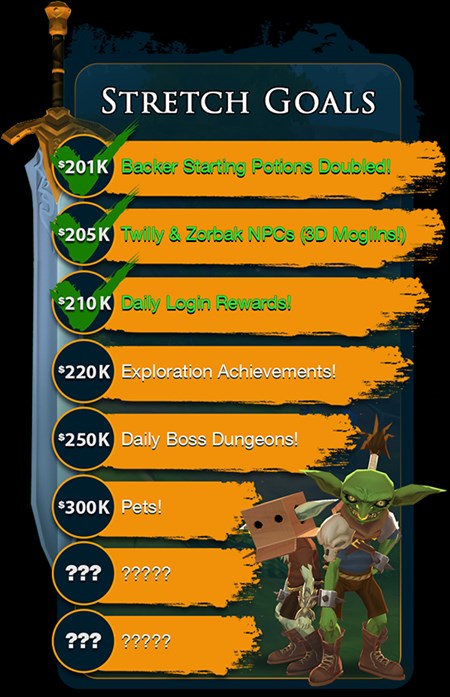 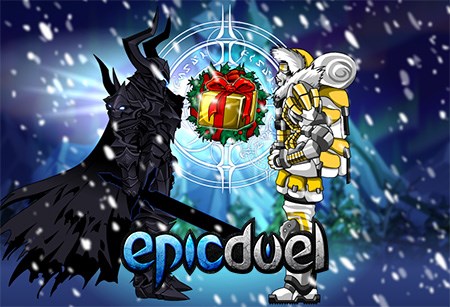 This week, EpicDuel players will witness the exciting relaunch of the extremely popular Gifting system! We will also be updating the Legendary shops and seasonal shops with some awesome new gear! 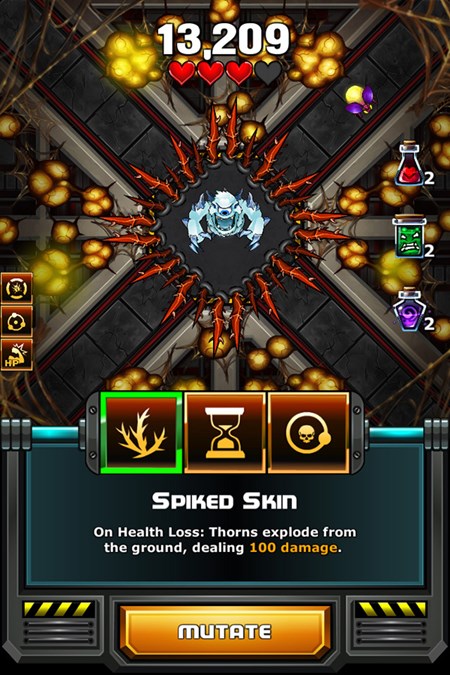