As November draws to a close, darkness sets in and a chill fills the air. But the heat of battle will keep you warm this weekend as you take on the challenges in this week's all-new game releases! 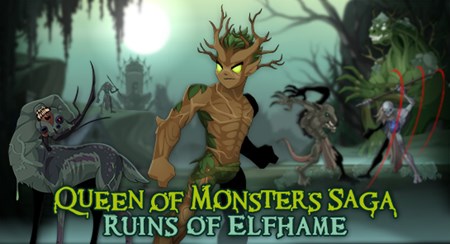 The Queen of Monsters Saga Continues in Elfhame!

General Nevanna's corruption is spreading, and the heart of the World Tree is beginning to rot… This weekend, battle through the ruins of Elfhame - the massive skeleton of ancient beast - to recover the key to restoring the world tree! 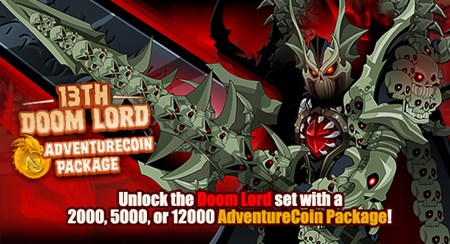 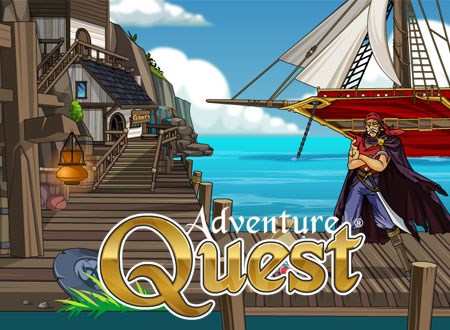 Lolosia Rebuilt + Osiris Set and November Golden Gift Boxes
The crooked merchant underestimated the resolve of Lolosia’s citizens... now YOU can battle through the completely-rebuilt Lolosia! 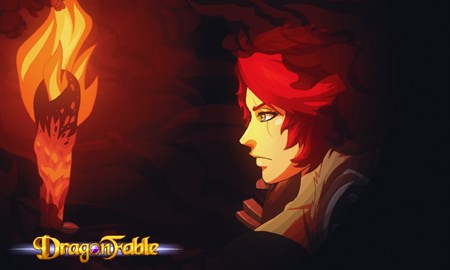 Given to Darkness
The siege around Falconreach has been broken and your dragon has spotted the captured soldiers! Gear up and head into the fog shrouded woods to try and rescue your friends! 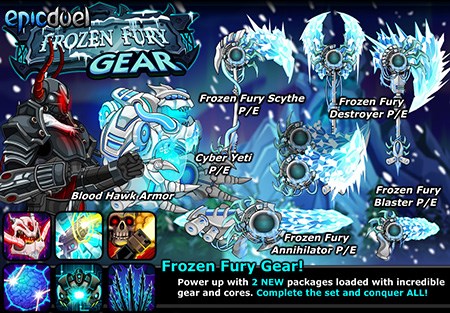 Even though it's still 90 degrees at the lab, this Friday we will be returning all of our Winter content to EpicDuel.

The 2016 Calendar is now available from Heromart! Each month features hand-drawn character art from your favorite Artix Entertainment games!

The calendar comes with: