Tomorrow is Friday the 13th, Heroes, and you know what that means... WAR! Hope your luck holds and you head into battle, Heores, because this weekend's releases will be ones you'll want to remember... if you survive! 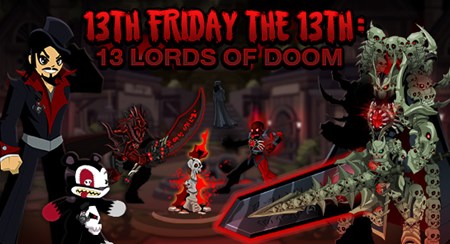 As the 13th 13th draws near...the shadows are growing restless. Work with Voltaire and Deady to gather the fragments of the Cursed Mirror of Enutrof to stop the Mysterious Stranger's 13 Lords of Doom and dispel the shadows that are attacking Lore! 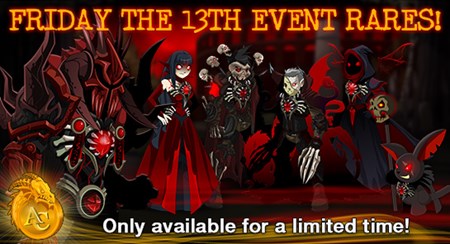 DOOM is here and so are all-new Friday the 13th event items! Defy superstition and unlock awesome souvenir items in our limited time rare gear shop… only available until November 30th! 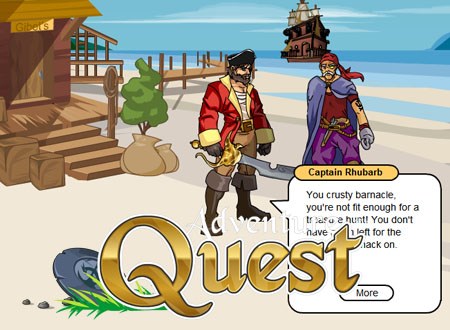 Pirate vs Pirate?
There's a crooked merchant making his way through Lolosia, selling maps to a vast treasure! The only issue? Everyone in town bought one! 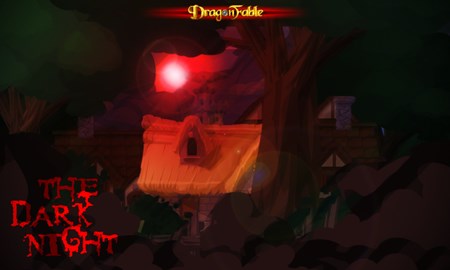 Shadows are rising in the woods by the Bay as Jaysun’s forces gather to lay siege to Falconreach and Oaklore. Are you ready to fight beside The Rose to break the siege? Or will your animosity help provide Caitiff with more bodies to try and bring further Doom to Lore?

The 2016 Calendar is now available from Heromart! Each month features hand-drawn character art from your favorite Artix Entertainment games! 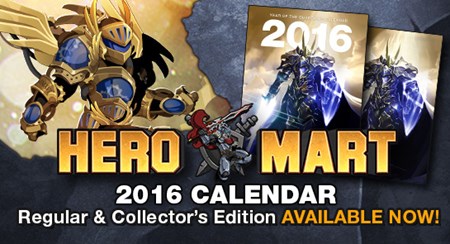 The calendar comes with: