It is Undead Assault weekend at Artix Entertainment! Our new mobile game, Undead Assault, launched for the Android and Apple App stores on Wednesday. Get Undead Assault on the Google Play App Store and the Apple iOS store for free NOW! If you like slaying the undead, give us 5 stars on the App store and tell your friends! 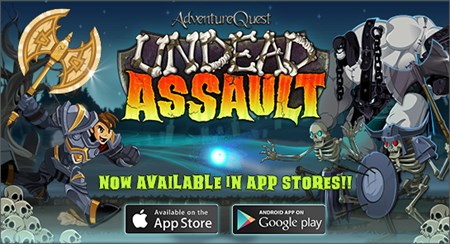 • 5 Paladin weapon & armor sets… each with a “special” attack O_O
• “Battle on!” theme song by One-Eyed Doll
• Upgradable Power Ups!
• Collect rare loot… no idea what it does, but it is collectible. So. Yeah. Collecting!
• “Legend of Artix” book… can you find the mysteriously missing pages?

This week's AdventureQuest Worlds release is celebrating with an entire release themed around slaying the undead. Battle through Darkovia alongside Artix this week in an Evil Dead / Walking Dead / Undead Assault homage-parody-quest of OMG ZOMBIES! 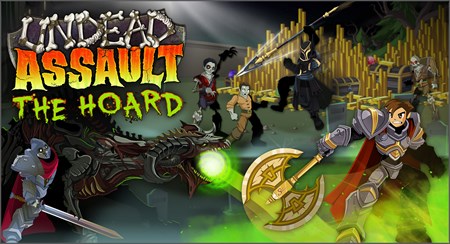 This is one of our deadliest, most elegant samurai sets yet, and the trim is color customizable! 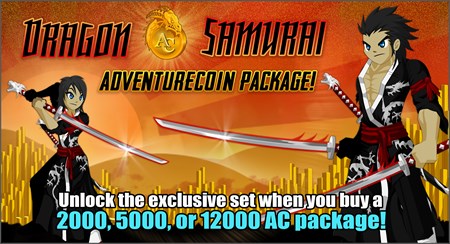 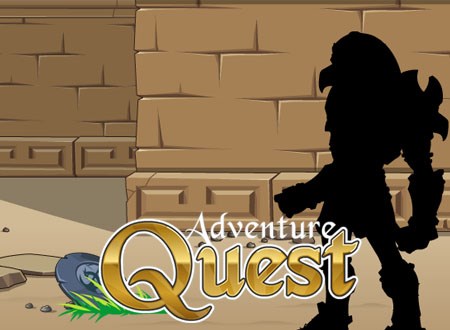 AdventureQuest
Mastercraft Set - Egyptian Edition!
You survived a trek across the vast Skraeling Desert and solved the riddles of the Sphinx Sisters. Now explore the pyramid and seek out Ammon before he escapes! 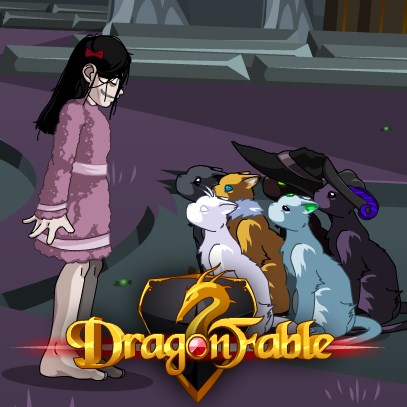 Now that Myx has been scrubbed clean it’s time to get to work handing out Bubble’s candy cures!