The shadows are rising, and strange, Dark Loremasters have begun appearing in each of our games... what could be happening?! Artix Entertainment's 13th anniversary event begins next week, but before you /jump into THAT battle, hone your skills with all of our NEW game releases this weekend!

Head to BattleCon 2015 for our 7th Birthday event!

Get your /party on at BattleCon 2015: an In-Game Convention and battle to unlock information and clues about the rest of this month's holiday events!

Buy or renew your AdventureQueset Worlds membership to instantly become a 7th Upholder and unlock four starswords, an exclusive Class, a special in-game zone, a character page badge, and more! 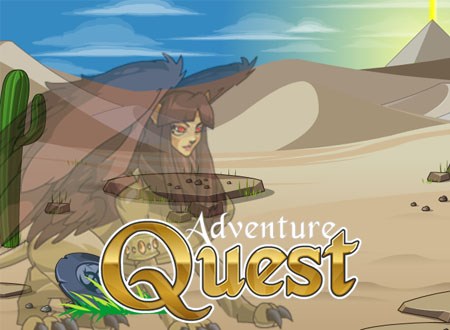 AdventureQuest
Riddle of the Sphinxes - The Mastercraft Saga begins!

The curse surrounding an ancient pyramid has weakened, revealing a pyramid in the Skraeling Desert. You must trek across the vast desert with the aid of a homing beetle if you hope to locate the cursed pyramid. The power of the treasures inside are equally matched by the perils that hold their secrets! 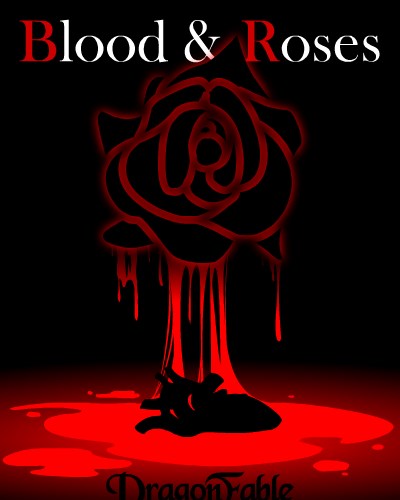 DragonFable
Blood and Roses
The finale of the Book 3 Amityvale Saga, Blood and Roses, is here! As the spectral moon is waxing gibbous, the Darkness Tower and its would-be King have fallen. Now it’s time for the Queen of all Vampires to pass judgement on the traitorous Lord. 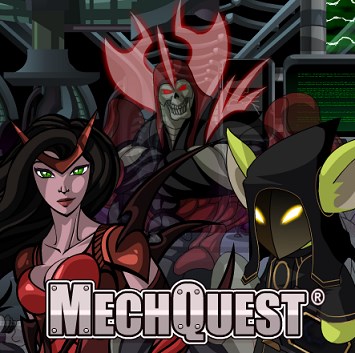 A mysterious moglin, claiming to be a “Loremaster”, has appeared in Soluna asking specifically for your help! No one in Soluna knows who he is, or the group he claims to belong to, but he brings a message of dire importance that can’t be ignored!