Battle to keep summer alive as long as you can... and to rack up as many in-game victories as possible this weekend in each of the new weekly game releases our dev teams have in store for you! 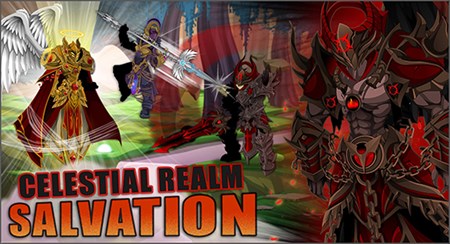 Infernal creatures are flooding into the Celestial Realm and the Avatars of Time, Death, and Life are missing! Aranx, Guardian of the Realm, needs your help to prepare… for WAR!

Get Up to 25% More Free AdventureCoins! 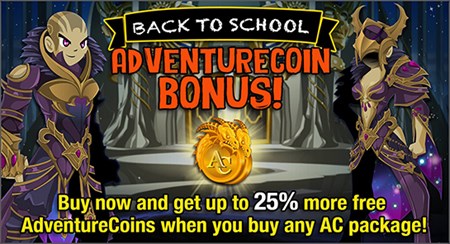 The Back to School AC bonus leaves soon, but until it does, you can get up to 3000 more free AdventureCoins to use for the epic gear releasing this month! 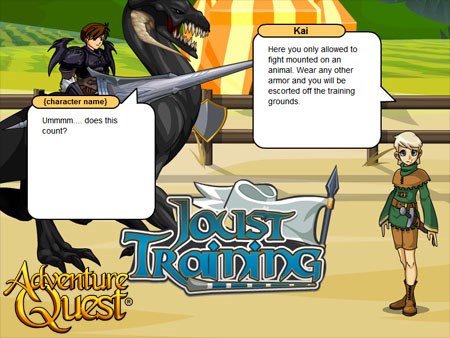 Guardian Arena Update: Joust Training
The big tournament's almost here, and if you're going to emerge victorious, you'll need to train! The best way to hone your skills is to ride all the different beasts the arena has to offer. 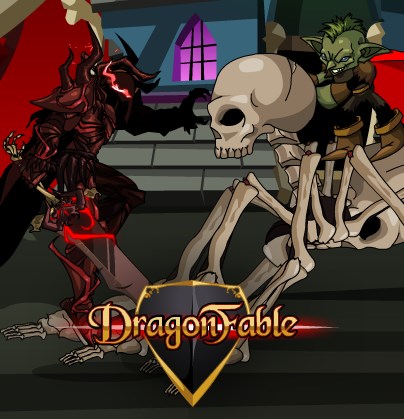 As the sun sets and the shadows grow longer, evil is on the move. Can you handle the Doom, or will it overcome you? 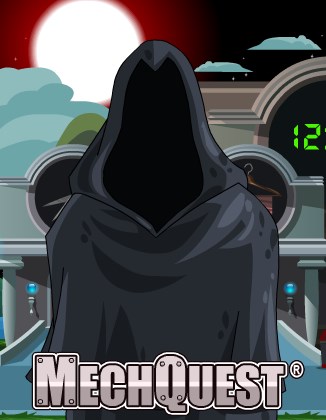 The Mysterious Stranger has...requested...your presence. It seems there’s something your specific skills are needed to deal with. He never does anything without a plan, so what could he be up to?