It's Dragon*Con weekend! While Artix, Cysero, and Stryche are off battling crowds, exploring unknown hallways, and (hopefully NOT) getting into trouble among the tens of thousands of cos-players, con-goers, and AE Fans who come to see us every year, the game teams here at the Lab have created adventure-filled new releases just for you! 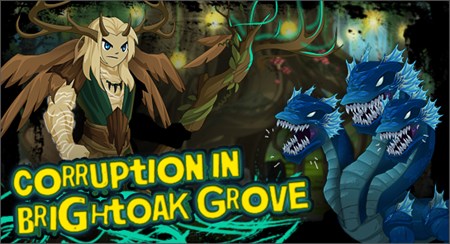 The World Tree sits at the center of Brightoak Grove, but the shields guarding it have begun to falter. Answer the call of the Druid Elders before the Queen of Monsters’ corruption spreads to its heart! New main storyline saga begins soon in Brightoak Grove! 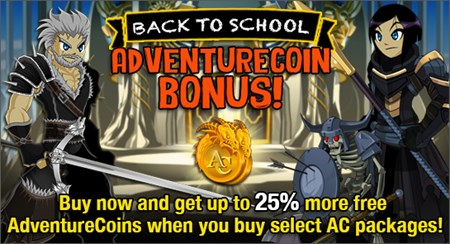 Don't miss the Back to School AdventureCoin Bonus! 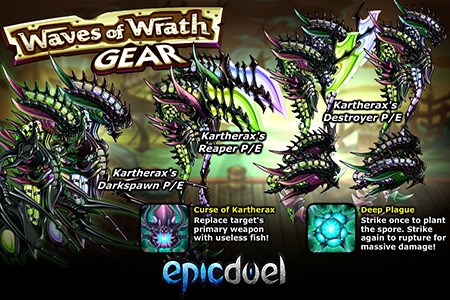 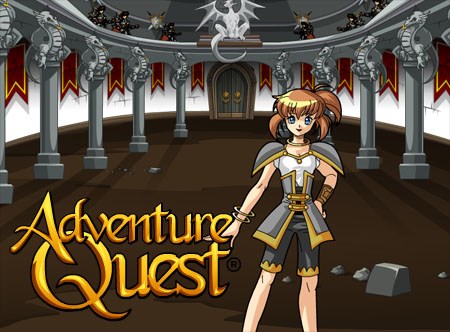 AdventureQuest
The Guardian Arena and NPC Raffle Contest
Take on many fierce creatures as you level up in the arena. Those powerful enough to climb the ladder will unlock more and more rewards!
Don’t miss out on our NPC Raffle Contest for the month of September! 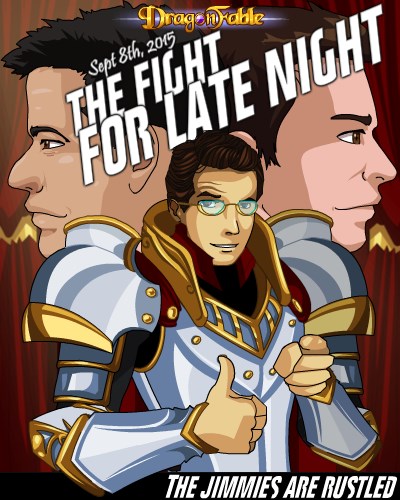 DragonFable
The Fight for Late Night: The Jimmies are Rustled

Sir Stephan of Coldbear is changing up the format of his show at the Falconreach Theatre and moving to late night! His new competition isn’t happy though… will Sir Jimmie of Kindle and Sir Jimmie of Fallcon cancel Coldbear before his new show even debuts? 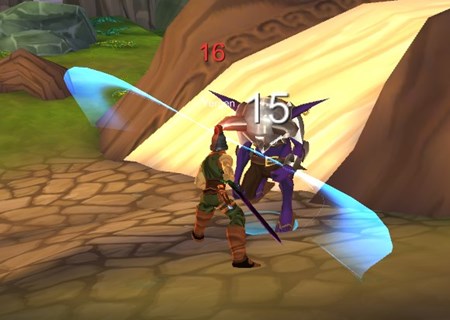 AdvenureQuest 3D
Greenguard North
It’s time to go green! GreenGuard North has been overhauled in a big way. Check out the new update and see Robina dishing out quests. We have also done a first pass at adding effects to our attacks.

The Alpha Test is happenging NOW at www.AQ3D! Want to get in on this? Upgrade your AQWorlds account at www.AQ.com! 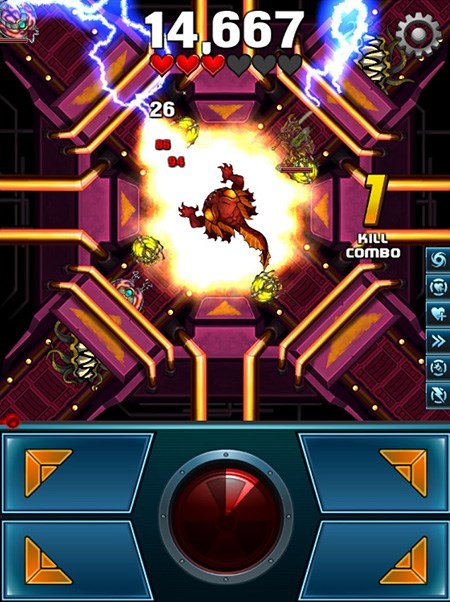 BioBeasts
Exclusive Dragon*Con Preview!
Excited about BioBeasts? You’ll have a chance to play it if you catch Stryche at the Artix Entertainment panel at DragonCon!
ok
Sorry Comments are now closed for this post.