Our game releases come EVERY week, not just once in a blue moon! But since tonight is a blue moon, when you're not battling bosses and farming for rewards in this weekend's new game releases, keep an eye out for wild and crazy surprises! 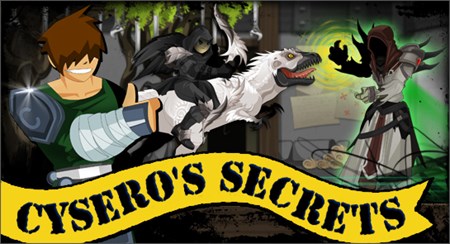 When Cysero asks for your help to defend his fabled forge/bakery from some of the queen’s minions, you'll learn more about the origins of nature, life, and the horrors of the fearsome beast they call... the "Goose"! But is that REALLY his secret... Maybe! Maybe there IS no secret! Find out tlhis weekend! 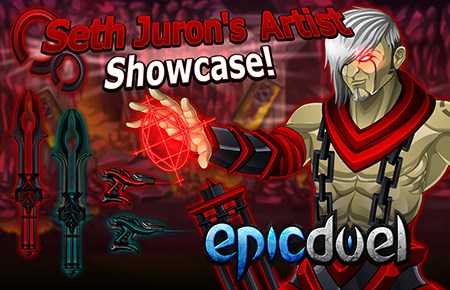 Ode to the Oathbreaker 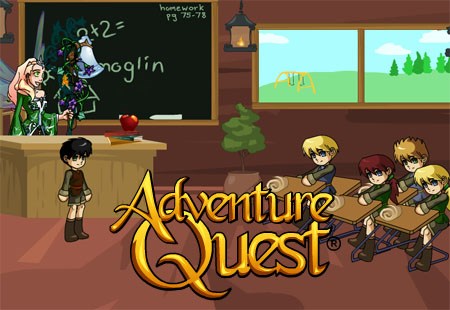 Step back to a far darker time in Lore as you discover the legend surrounding the creation of the harpies. How a warrior queen tries to protect her people at any cost. 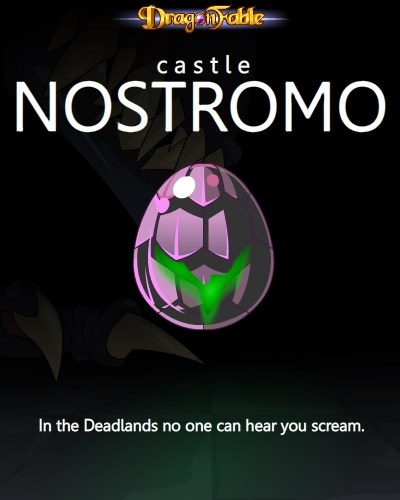 You’ve crawled out of the depths of the Valtrith Tomb only to find yourself trapped in the ruins of Castle Nostromo and you’re not alone! Something… huge is after you… and it’s hungry. Will you be able to hunt the monster down? Or will you become the prey? 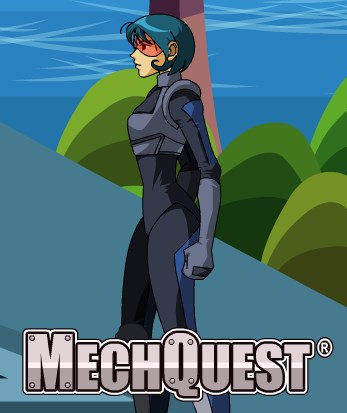 Wyonna still needs to pick a G.E.A.R.S. house! Help her decide by allowing her to try out various house mechas and even some special mecha!