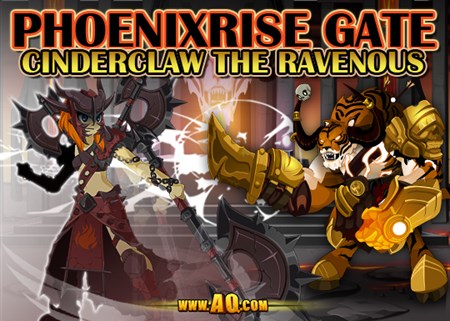 Pass through the Phoenixrise Gates to enter a restricted area entirely controlled by the Firestorm Onslaught. Tread very carefully and keep your weapons close at hand, because each Firestorm Warrior has pyro-battle magic hotter than their tempers! Battle your way through the maze of corundum caverns and defeat the dread beast Cinderclaw the Ravenous! The fate of Embersea will rest in your hands... IF you survive! 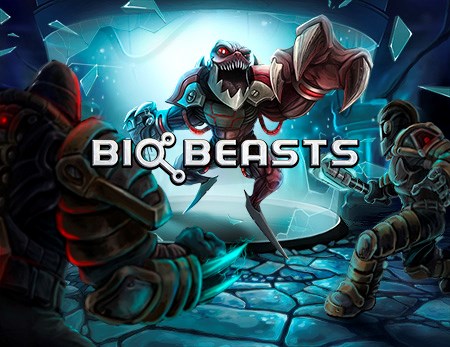 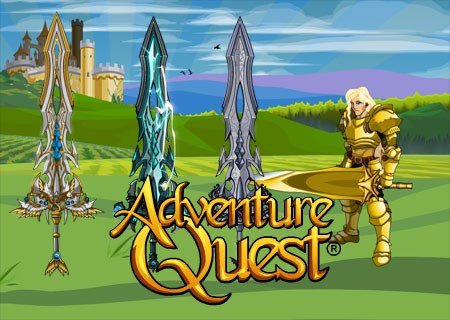 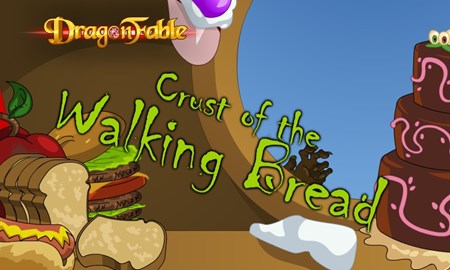 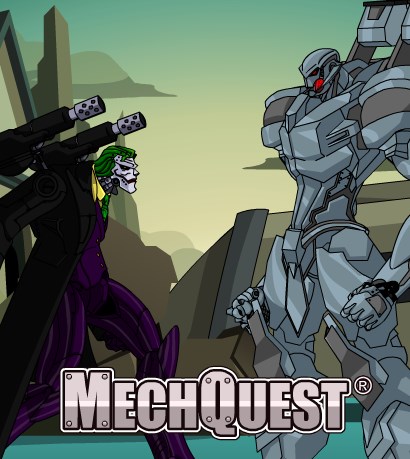 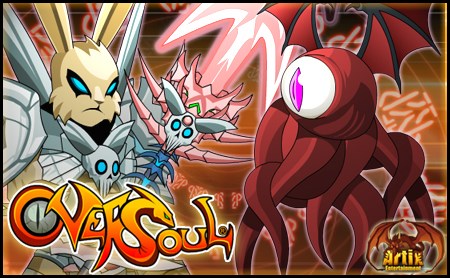 The Chaos Plague is Spreading! Who will be Infected Next? 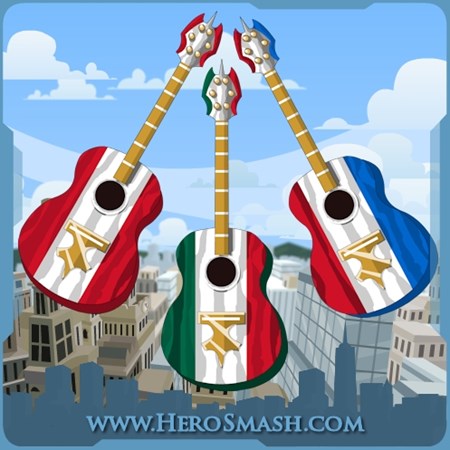 voidmaster: why does the mechquest updates come later but adventurequest earlier and aqw on friday. The outline is kinda confusing Reply  Posted on 5/1/2015 5:22 PM
Delete  Reply

voidmaster: There's a glitch with the new mechquest update. The new ultra tron fight is bugged. If you fight the most powerful one, lose and fight the easiest one, the easiest one will have half the health of the strongest one which is like 1000-5000 hp. But if you choose the easiest first, it'll have a normal amount of hp Reply  Posted on 5/3/2015 5:47 PM
Delete  Reply