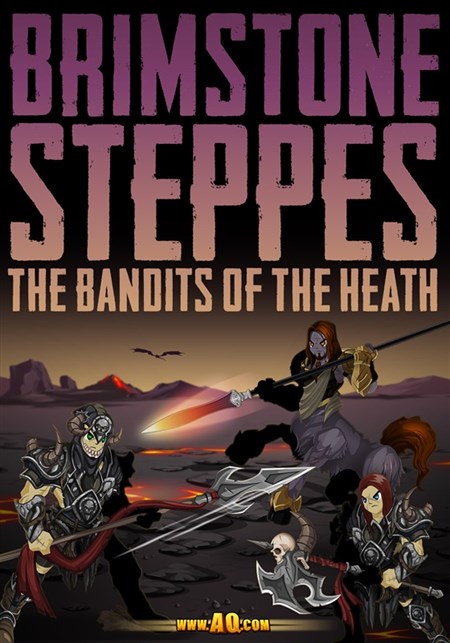 Brimstone Steppes: The Bandits of the Heath

Life is hard on the Steppes. General Kyron knows this better than anyone. That’s why he did it, right? Robbing caravans, holding up travelers, demanding tolls that didn’t exist. One time Bandit Chieftain Kyron did what he had to in order to ensure the survival of his troupe. But that’s all over and done with. But there’s a problem. Recently, reports of bandit activity have had Kyron nervous. With the war and the plague, he cannot afford any distractions. It is up to you to help Kyron put down his former comrades, and escape the shackles of his troubled past. 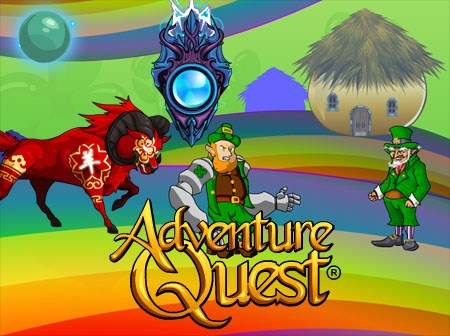 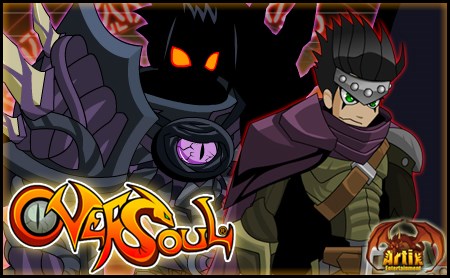 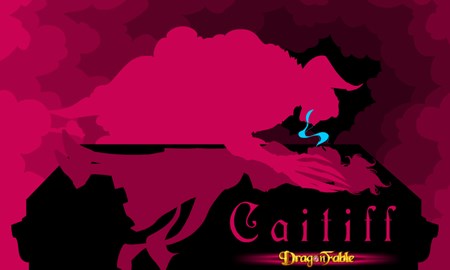 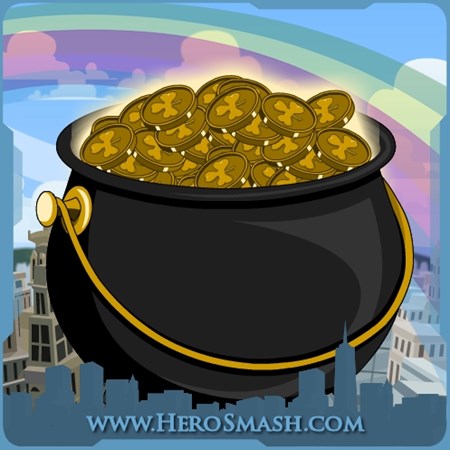 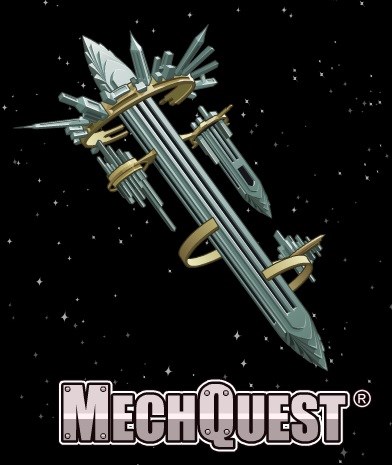