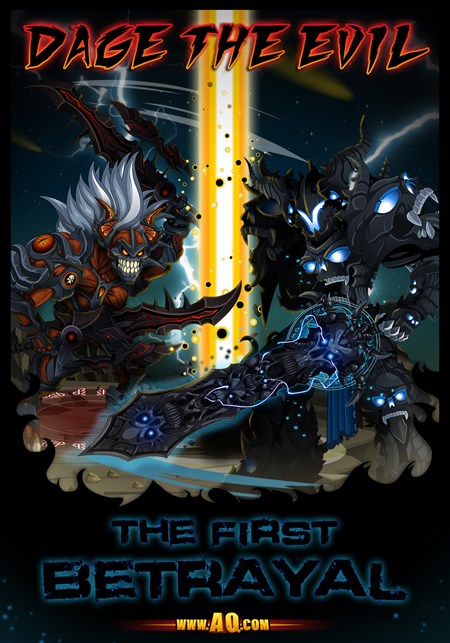 Dage the Evil: The First Betrayal

Battle through Nulgath’s Shifting Planes cavern as Dage the Evil in the final tests to earn his Mark of Mastery and became one of Lore’s most feared Necromancers. Take down Nulgath’s most loyal minions to prove that you are worthy of leading the Undead Legion… but be wary, because Nulgath the ArchFiend is deadly, and he will exploit any angle in order to stop his apprentice from ascending! 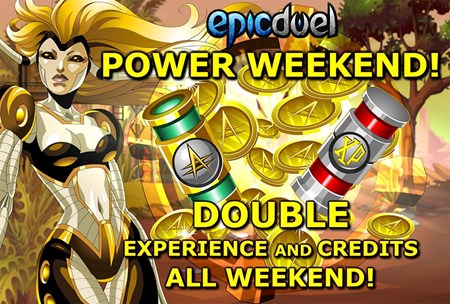 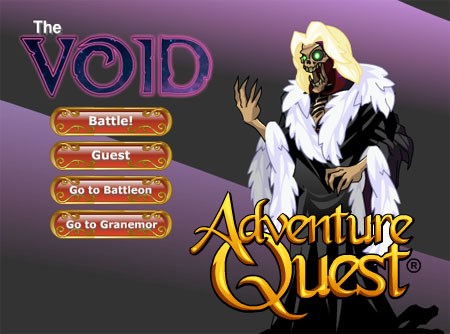 Death Takes Back The Void! 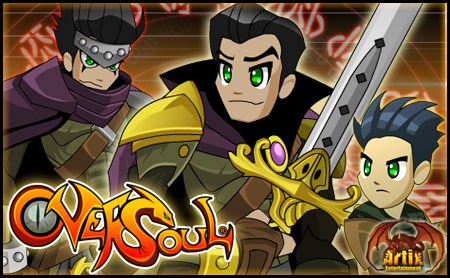 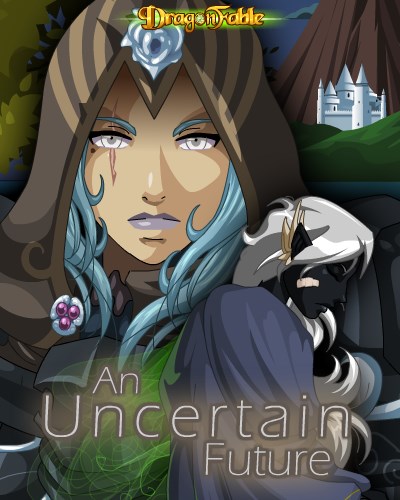 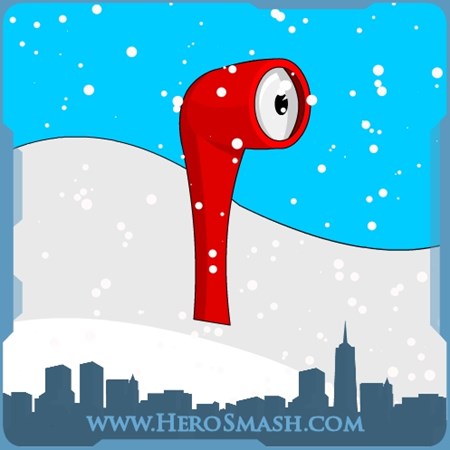 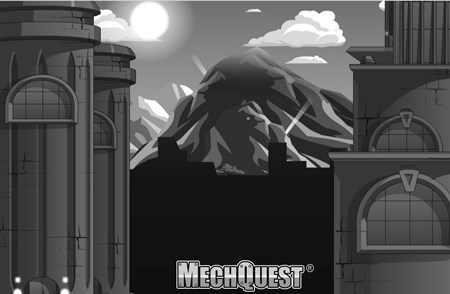 Challenge of the Voidwalker!