New Game Releases Online and On the Go! 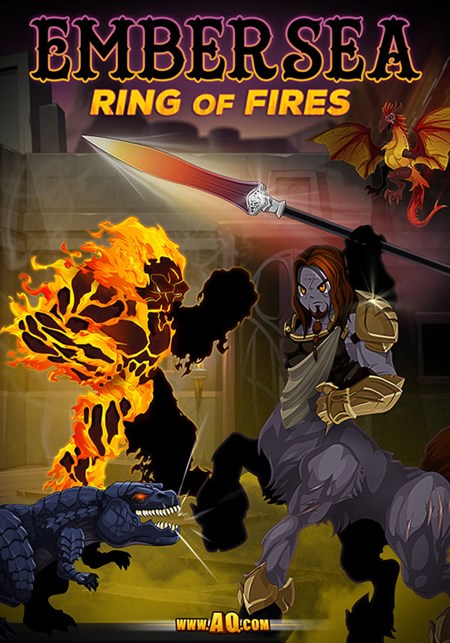 This Friday, journey to Embersea, once the jewel of the Firestorm Caldera, now the capital city of the newly-shattered Ring of Fire island chain.

He and the townspeople of Embersea prepare for war as a vicious plague rages… and YOU are the only one who can discover the cure! 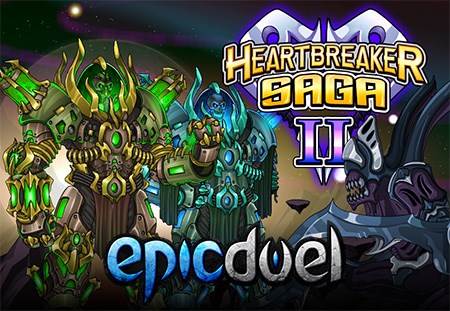 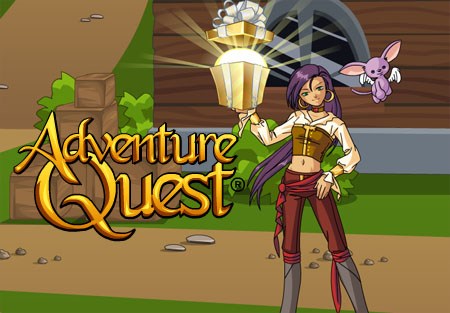 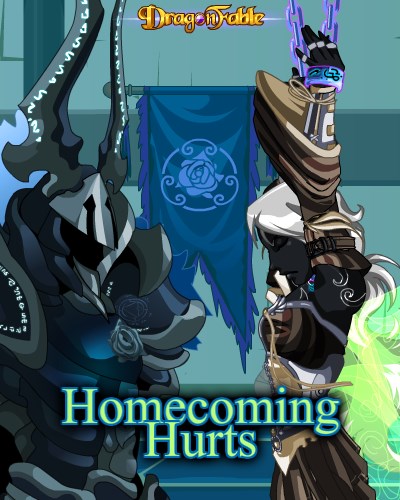 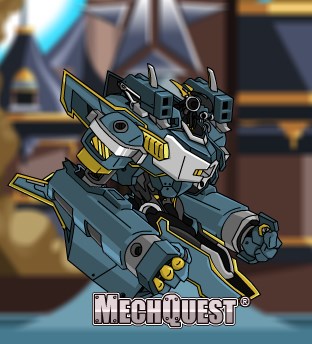