NO TRADE IN AQW 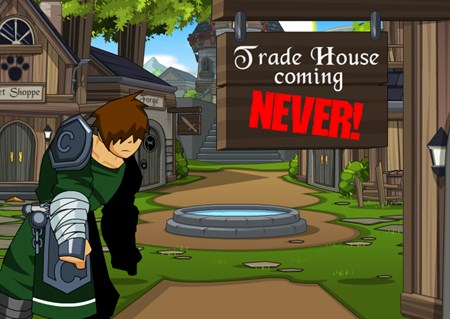