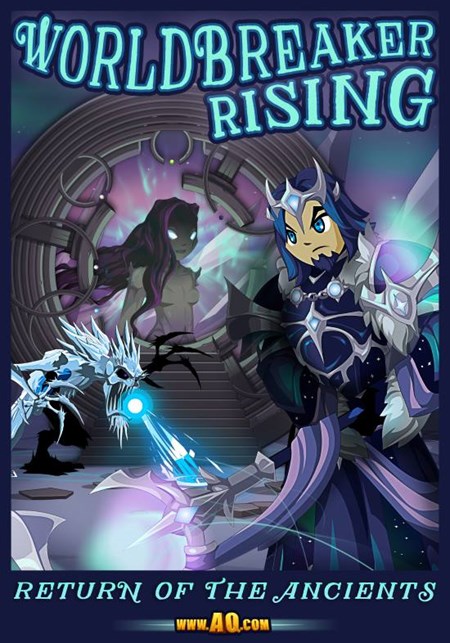 WorldBreaker: Return of the Ancients

After the Champion of Chaos let the Queen of Monsters loose, refugees from across the world flee to a new continent as the land grows colder and winter storms rage. Fight alongside Syrrus the Astromancer at the shattered Tower of Winds. Build a planetary gate that will allow a mysterious warrior mage's army to journey across spacetime and add their blades to the battle! 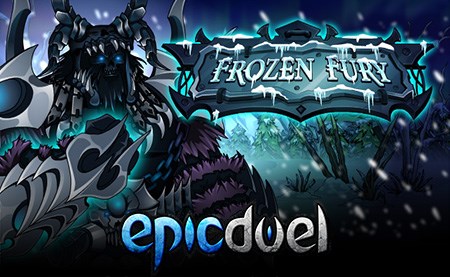 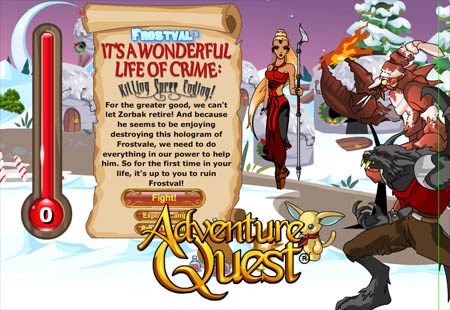 It's a Wonderful Life of Crime War - Killing Spree Ending! 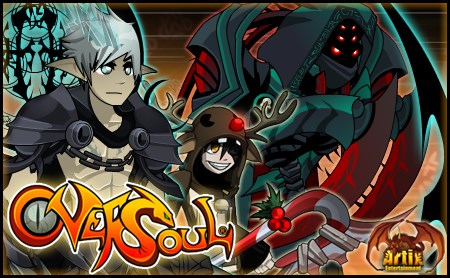 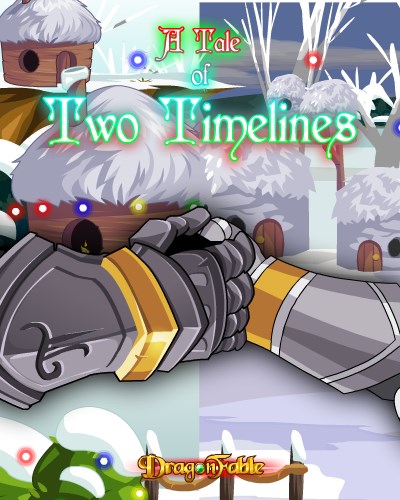 A Tale of Two Timelines 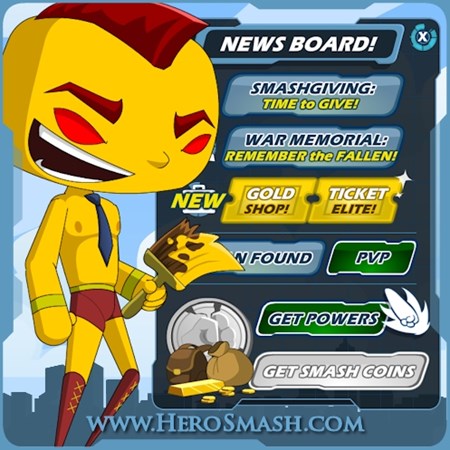 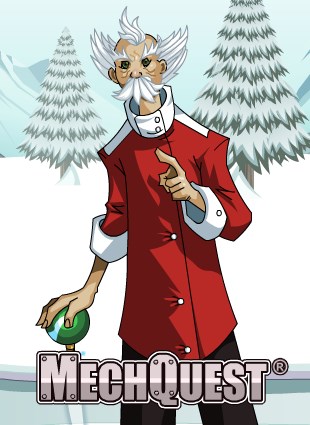