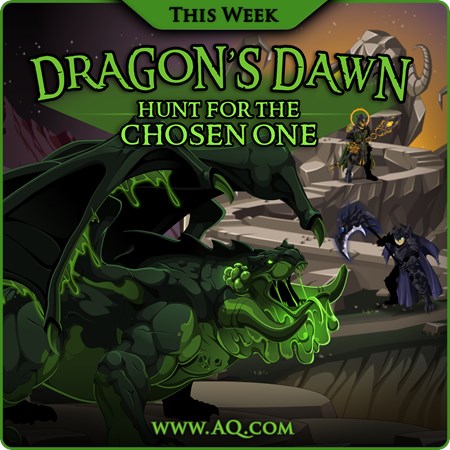 Dragon’s Dawn: Hunt for the Chosen Ones

It has been foretold: 12 VERY SPECIAL eggs are about to hatch, and one day, the descendants of those dragons will be the most powerful of their kind... but many dangers may befall young creatures in the world of Lore. Talk to DragonMaster StoneScythe to begin the hunt for the first of the Chosen Dragons! Then head to our Limited Quantity Package page to grab one of our most draconically-awesome new sets! 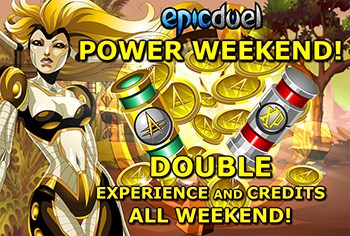 The war is over with the Legion victorious, so celebrate with a Power Weekend! 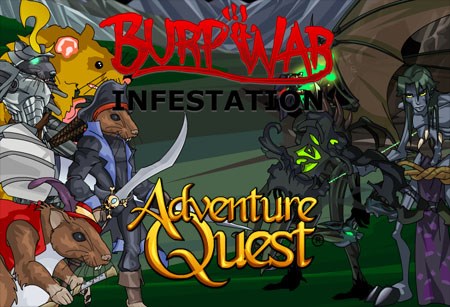 Solar Staff seeks Fire/Light and summons a healing guest! Now Golden Giftboxes will have 1 rare and 1 permanent item a month! We are bringing back permanently 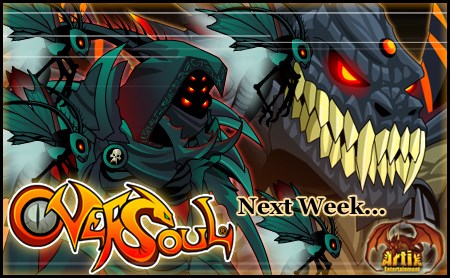 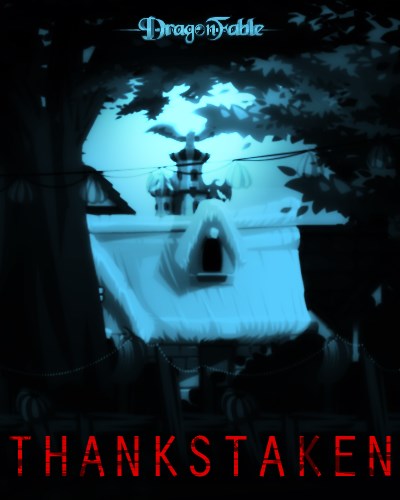 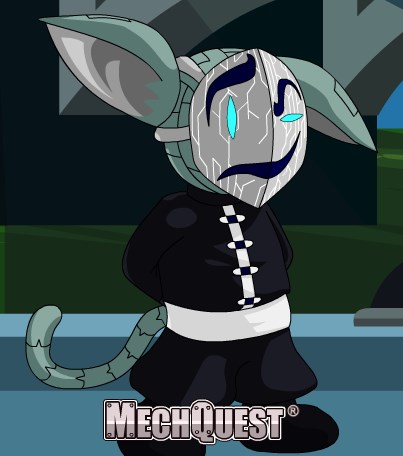 Chronoshift: Hey can Tomix release what they have so far for the Ninja revamp me and my friends what to see how it is doing Reply  Posted on 12/19/2014 5:56 AM
Delete  Reply