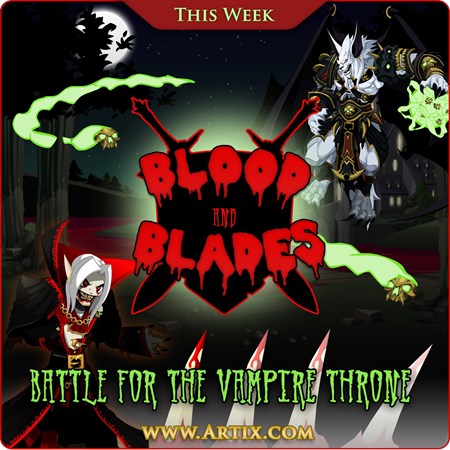 Blood and Blades: Battle for the Vampire Throne

The time has come to choose a successor for Queen Safiria, ruler of Darkovia's vampires. Fight for the Vampire YOU want to take the Vampire Throne; your support will make the difference between ruling… and being banished back to the shadows of obscurity. Once you’ve battled, speed over to Battleon to get your gauntlets on Dage’s DeathRider bike set, available until October 24th! 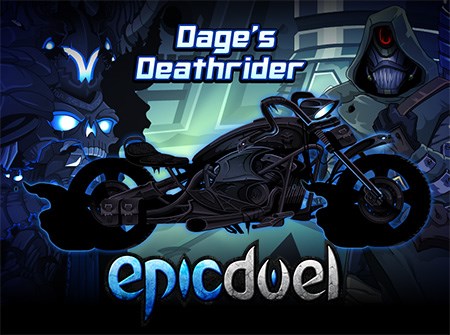 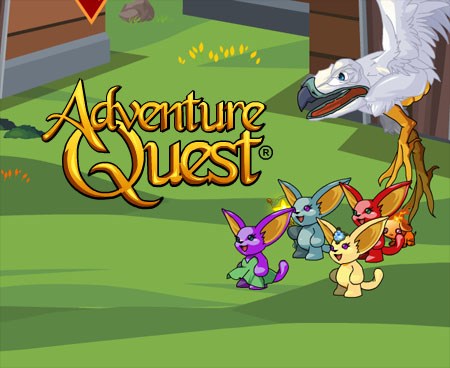 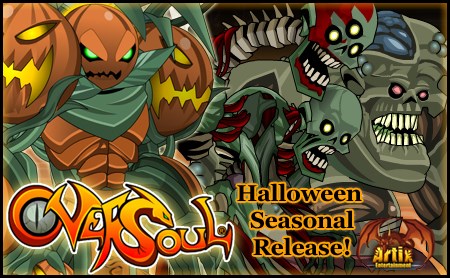 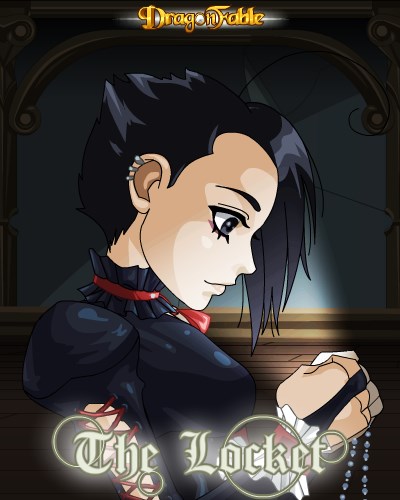 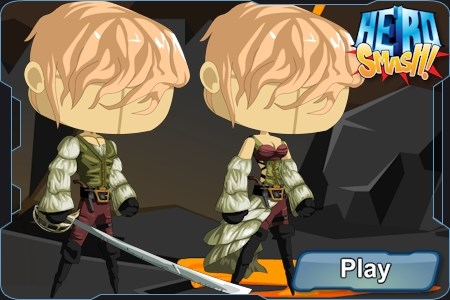 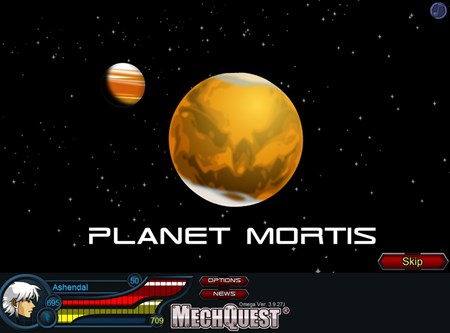 Mortis Orbits Back Around!