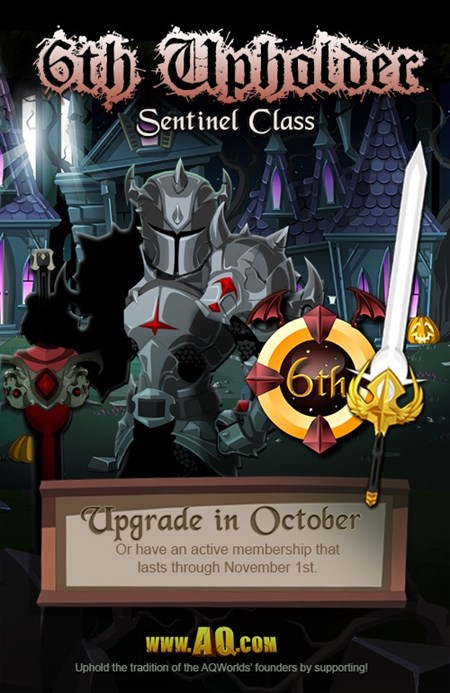 AQWorlds' 6th birthday is next week at www.AQ.com and that means we are once again offering the chance to become an AQW Upholder! Unlock the Sentinel Class, armor set, and 2 star swords when you upgrade in October! 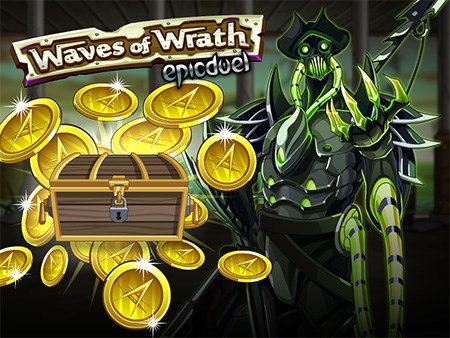 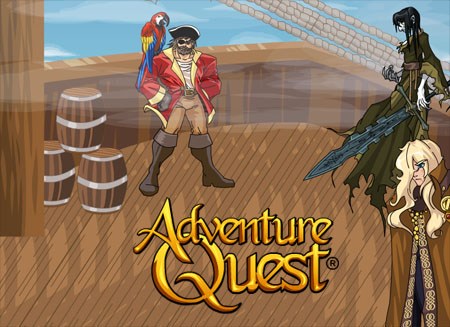 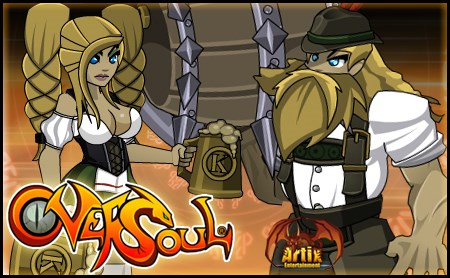 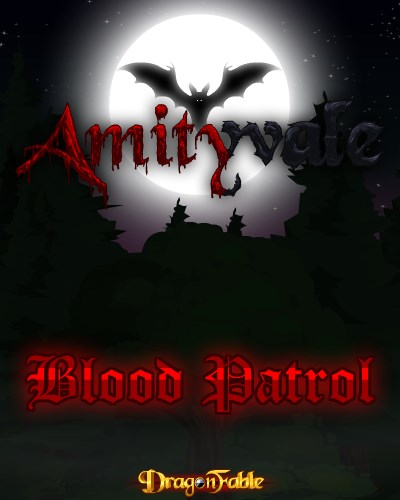 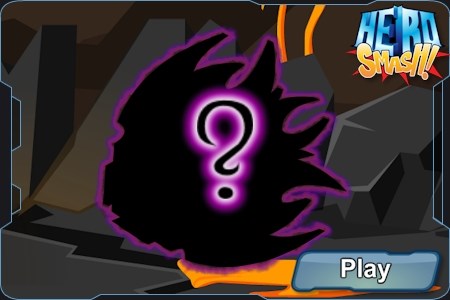 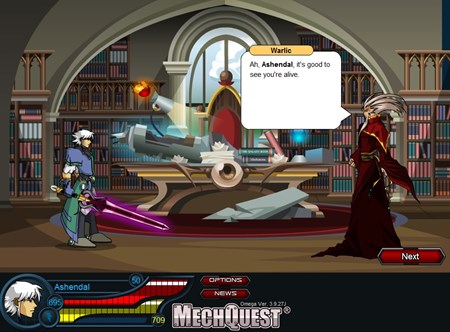