Headstrong into the Weekend with New Game Releases! 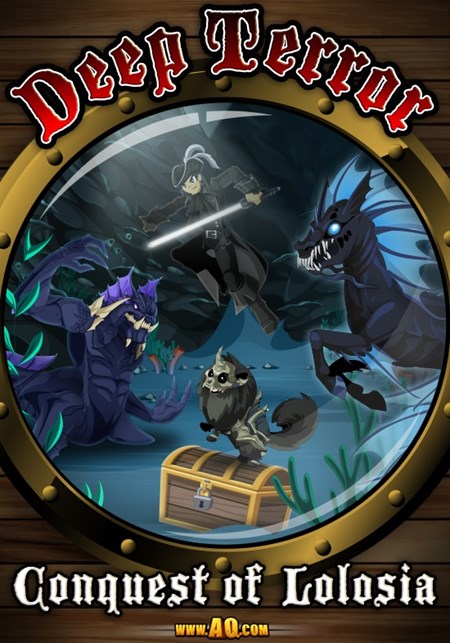 Deep Terror: Death From Below

Battle the Groggageddon and its monstrous minions as the Deep Terror war between the Naval Commanders and Pirates comes to a catastrophic close! Who will win control of Lolosia for the next year? That’s up to you!  This Friday, log into your account manager to check the all-new Achievement Tracker, with 45 badges and 150 all-new items to unlock! 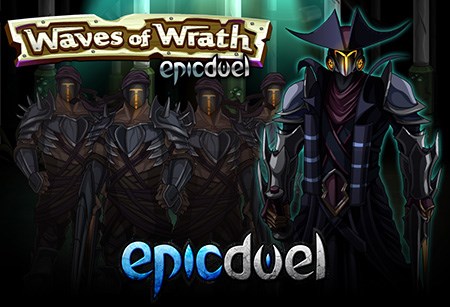 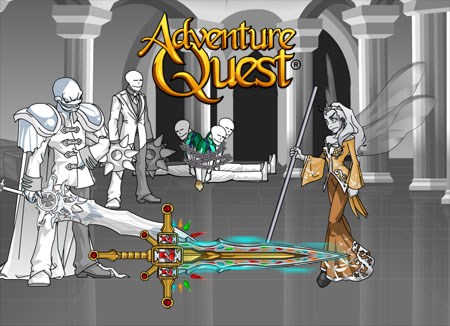 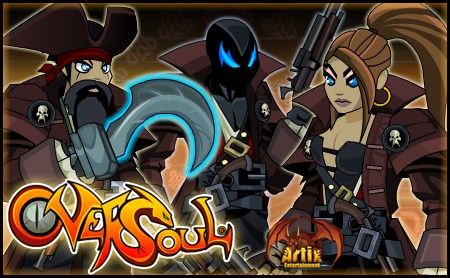 Unleash the Captain Hook inside you! 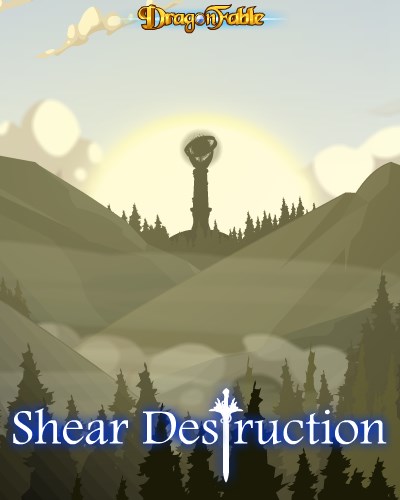 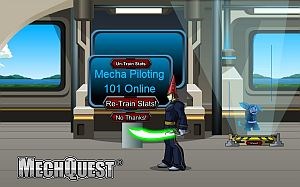 Rabosta: The shops arent working. You know the shops we earned by completing sagas and buying ACs and Memberships Reply  Posted on 9/26/2014 9:06 PM
Delete  Reply

bossofmagic: You know, I know that right now the gravelyn champion set is kind of a substitute for that, but I'm a bit disappointed nothing was added to the beta tester shop. Reply  Posted on 9/27/2014 5:03 AM
Delete  Reply