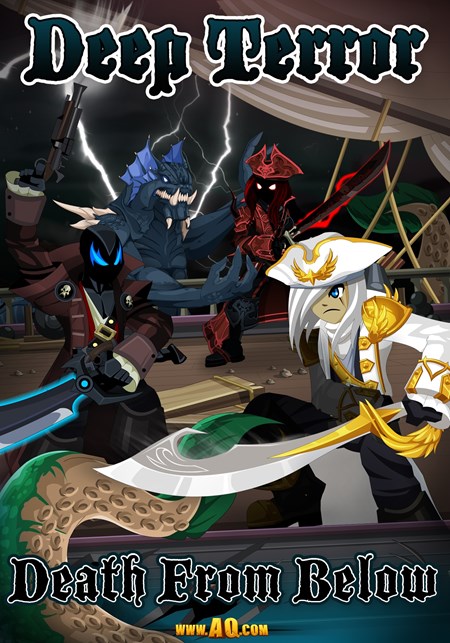 Deep Terror: Death From Below

Tidal waves of rage are flooding the streets of Lolosia this weekend for Talk Like a Pirate Day! As Naval Commanders rally their crews for war, pirates from all seven seas are massing for an attack on Lolosia, and they aren’t content to keep the battle abovewater! Defeat the Dread Fleet, or face death from below! 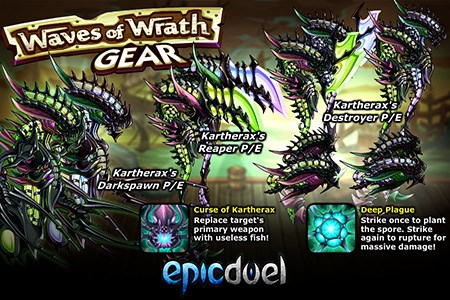 The bots come with the Curse of Kartherax core that replaces the target's primary weapon with useless fish. The mutating weapon and scythe come with the Deep Plague core which implants a lethal plague on the target. The spore grow in power until they're detonated with another strike from the attacker. 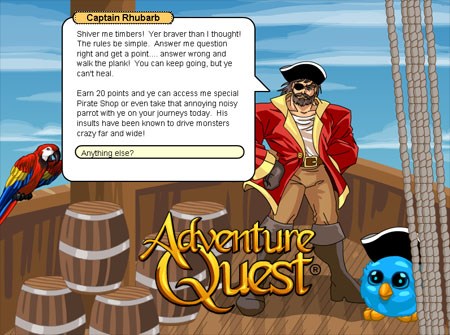 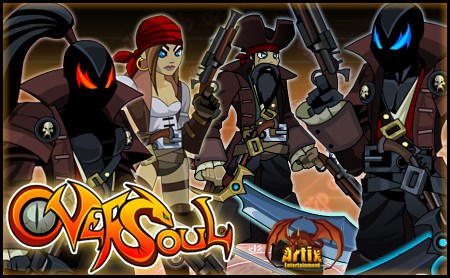 TLAPD is coming to AQW and OS! 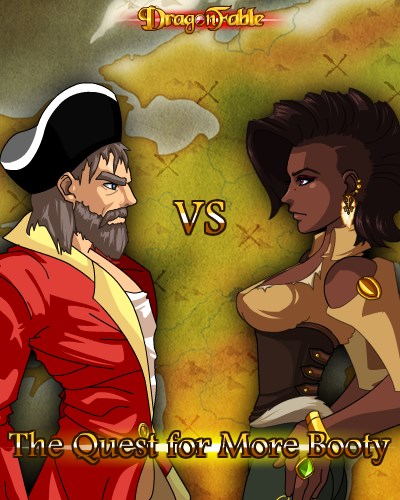 The Quest for More Booty

Sail the seas in search of booty! Mazurek and Rhubarb are fighting for the title of Greatest Pirate Captain, choose your side and help with the quest for more booty! 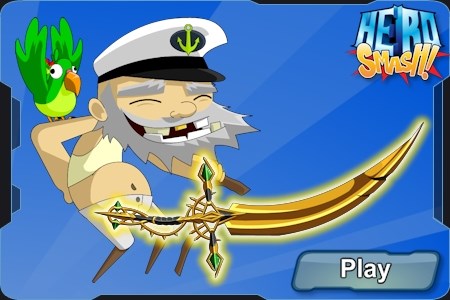 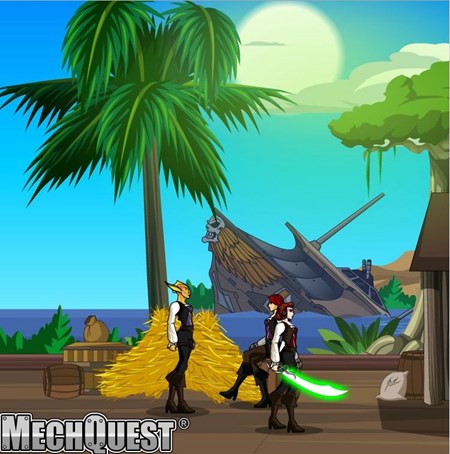 Captain Rhubarb has come to Soluna City to invite you on a cruise!