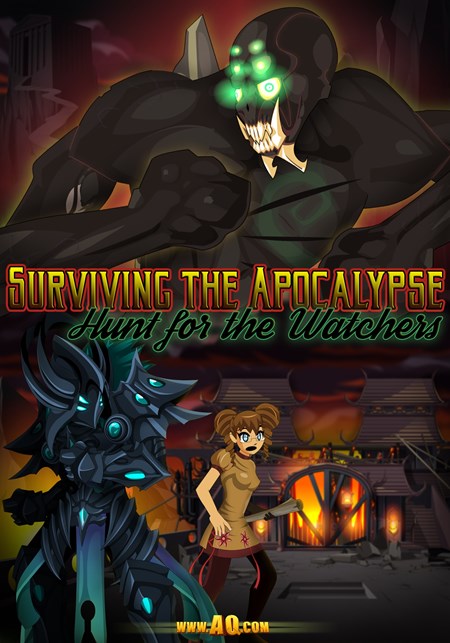 Survive the Apocalypse: Hunt for the Watchers

The Queen of Monsters has risen, and as your allies take stock of the destruction around them, you receive a mysterious scroll from a shadowy organization calling themselves “The Council.” Loremaster Maya cannot say who it is from, only that you MUST discover where they are hiding are as soon as possible… and that if you can decipher its hidden message, the scroll will guide you. 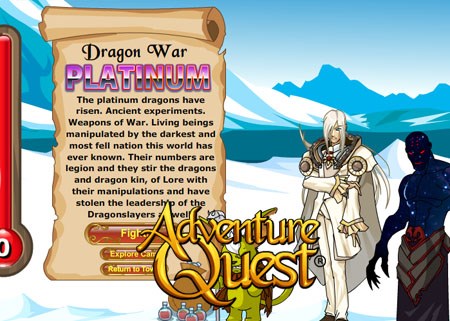 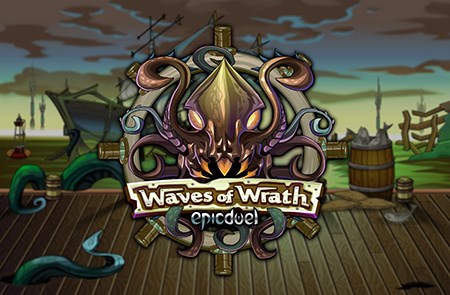 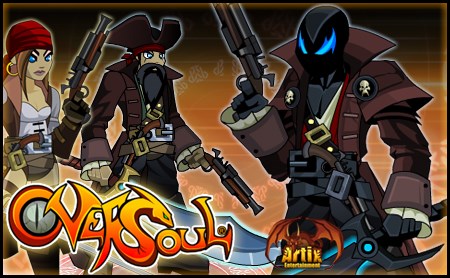 TLAPD is coming so be ready to get your Void Pirate in AQW and OS! 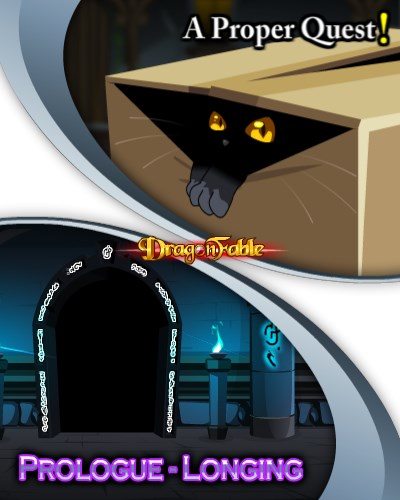 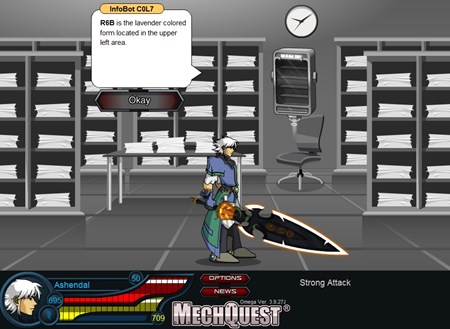