A September to Remember: New Game Releases and Exclusive $100 Promotion 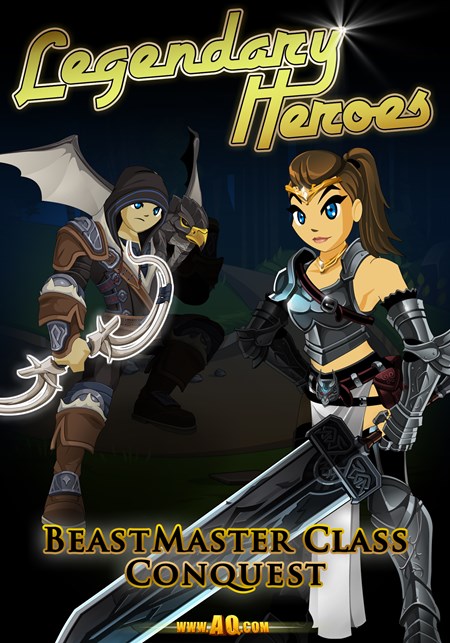 Monsters are rising up across Lore, taking advantage of the Chaos running wild. Faith, one of Lore’s most skilled BeastMasters, is searching for help to battle them into submission. She is calling all Legends to accept her quest to become a Legendary BeastMaster, and the fight to become the best begins this weekend! All of Lore’s heroes should venture into the Underworld to begin the Lord of the Forgotten Tomb’s gear quests! 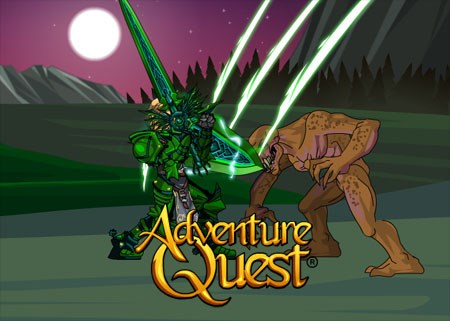 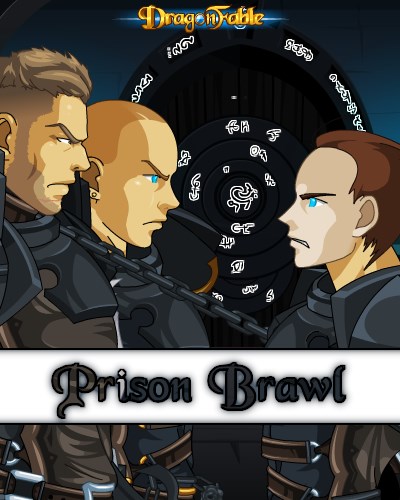 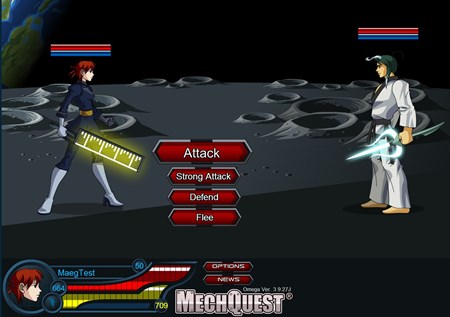 Rabosta: I think beast master's a little too hard to get I think it should be from a quest for killing a boss like shurpu 20 times in a row or please make the rep rewards from the quests higher because Dbsk was hard to get but this is gonna take days so please make it the reps are higher Reply  Posted on 9/5/2014 10:06 PM
Delete  Reply