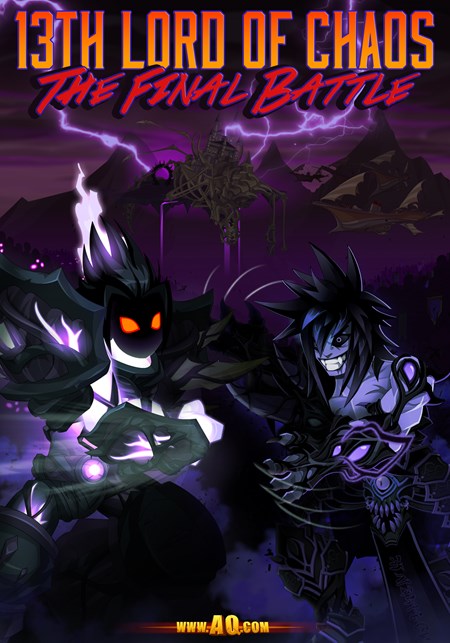 13 Lords of Chaos: The Final Battle

This weekend: The Final Battle against Drakath BEGINS!! The time has come to face Drakath… and END Chaos’ reign upon Lore once and for all. Face Drakath and his minions in a multi-stage boss fight which will leave your world scarred but, if you succeed, FREE from the Champion of Chaos and the Queen of Monsters! 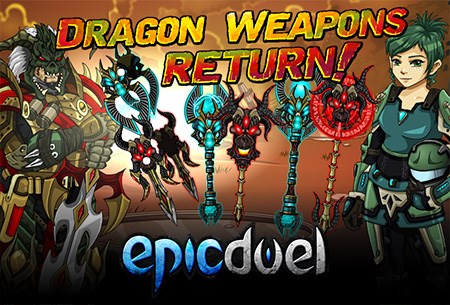 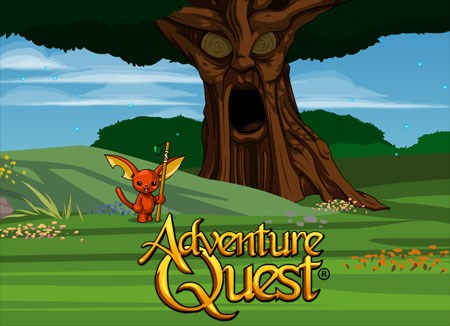 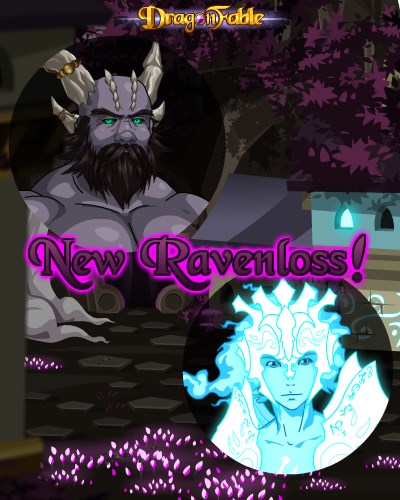 You have won the War at the Core! 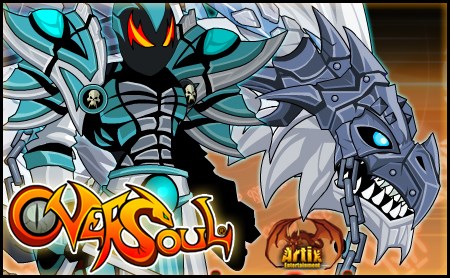 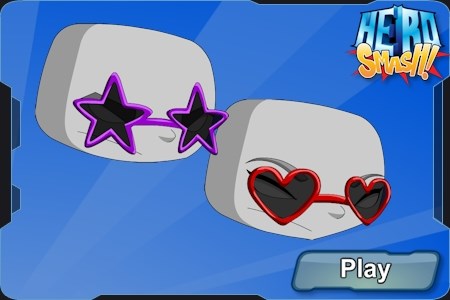 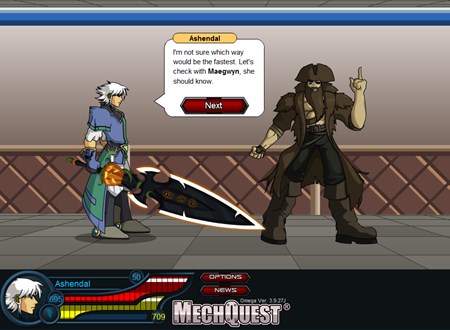 The Trimming of the Beards!