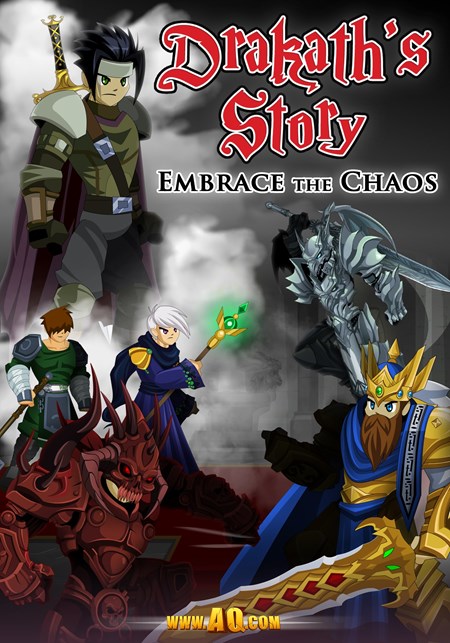 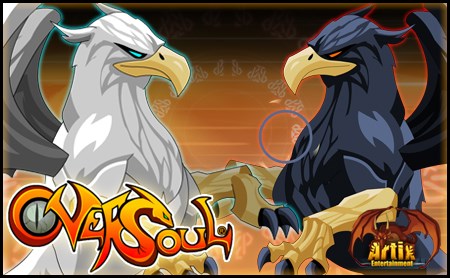 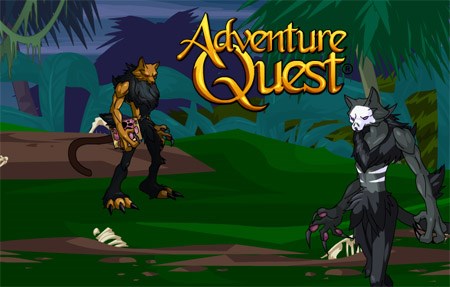 I Just Can't Wait To Be Undead! 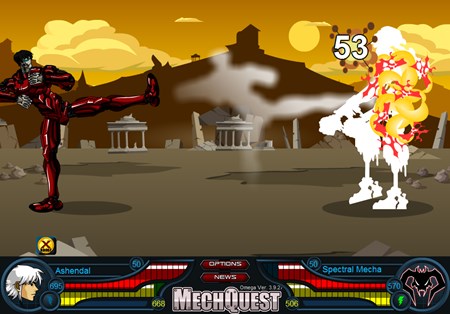 Yokai Update: Higher-level weapons have sprung up all over the planet!