Artix Games' Releases Rolling Out On 7/11! 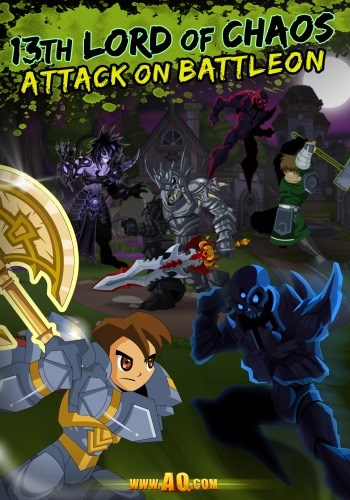 After last week's encounter in the Lair, the forces of the Alliance and Chaos are even hungrier for blood than ever... and the 13th Lord of Chaos LOVES the havoc being wreaked! 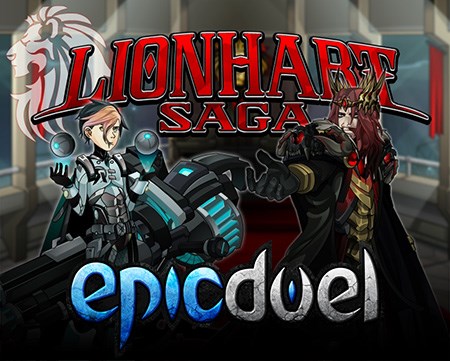 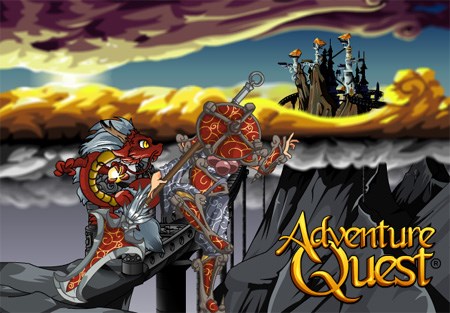 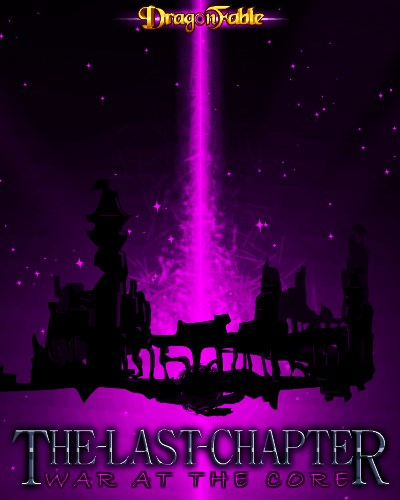 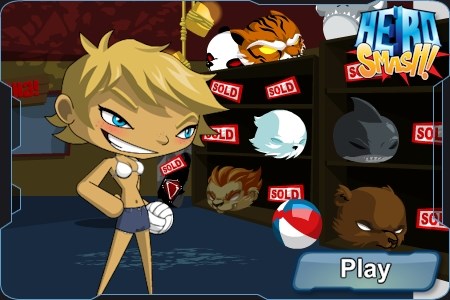 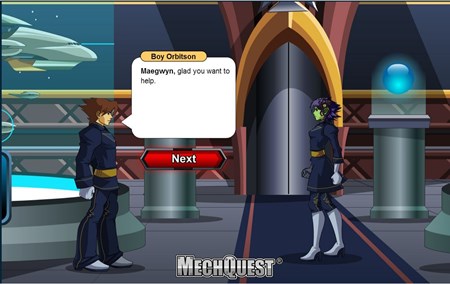 Kaido: Although I love the new release as a whole, especially Dragonfable's (Ravenloss Book 3 is my favourite sidequest-line yet), I really don't think that the new Attack on Battleon PVP system should be there. I always go in to it thinking: "Time to slay some fools with CHAOS!", Only to see that we are cornered, with EVERY OTHER PLAYER AS ALLIANCE, making sure no one is Chaos. It feels like a gimmick, and it should have stayed like the other World War Lore war systems. Reply  Posted on 7/17/2014 4:37 PM
Delete  Reply