Maybe you are out of the loop and haven't been playing AQW for a while but the CHAOS WARS have been going on for a few weeks. This is really the moment that we've been building up to since 2008. 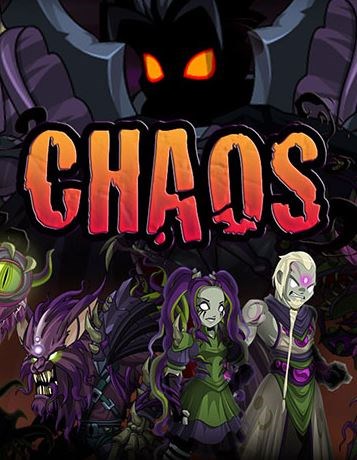 If you need to catch up, the good folks in the AQW cage have put together a handy page to help you keep track of what has happened and what is happening. Find it here...

The Summer Of Chaos!

All 13 Chaos Lords have been revealed. Currently every player fighting in the war is fighting for the future. The outcome of these wars LITERALLY decide the future of the game.

You've played in wars before so you know how most wars go. They are fun. Everyone in the game comes together to unite and defeat and common foe. At the end of the event you've had fun, pushed hard, unlocked your rewards and not much in the world of Lore has really changed. This is NOT like that.

These wars will change things. We've had a few wars like this. The one that sticks out in my mind is the DragonFable Xan invasion of Falconreach. 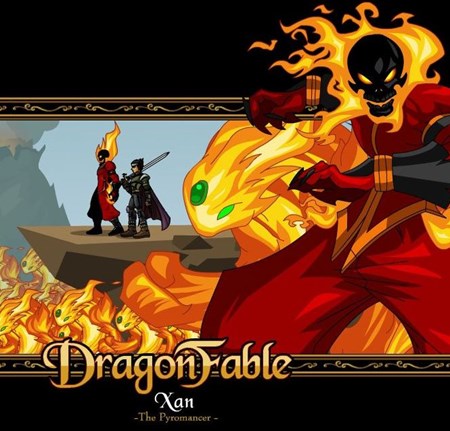 That war gave us the opportunity to rebuild Falconreach using new art but that was just a happy side effect. The players really could have won that war but they didn't pull it off and that became part of history in DF.

The same is true now.

The wars have already changed the face of the game with the death of at least one major figure in AQW dead and several known and loved locations destroyed. The wars are ending soon but it will be very different playing the game from now on. Things have changed and you will be able to feel that everywhere you go.

This is all leading up to a MAJOR change in AQW. This is something that we decided before the game even went into Alpha testing, years ago and we've (somehow) managed to sit on it. People keep asking if the game will end when Drakath is defeated. It's such a silly question that I always answer "Yes. Game over. You all pack up and go home and we start looking for new jobs."

OF COURSE THE GAME ISN'T ENDING!!! It's just the end of the Chaos Saga! That's why it has said "Adventurequest Worlds... the 13 Lords of Chaos" at the start of the game for years. Soon we're going to have to change that. If you're a loyal player, your whole world is about to get effed. If you took a break from AQW, you want to come back and play again RIGHT NOW.

The wars are almost over but the next chapter hasn't begun yet. You still have a chance to take part in shaping the world to come. NOW is the time to fight, my friends.

Pick up your swords and axes and staves and bows and GET IN THE FIGHT!