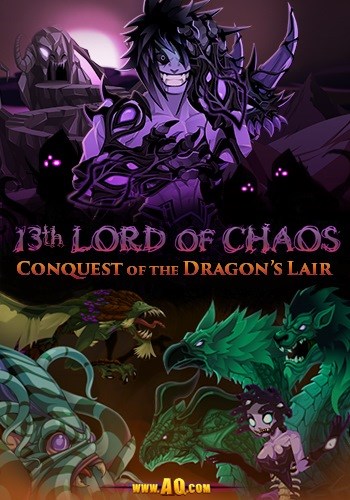 13 Lords of Chaos: Invasion of Darkovia 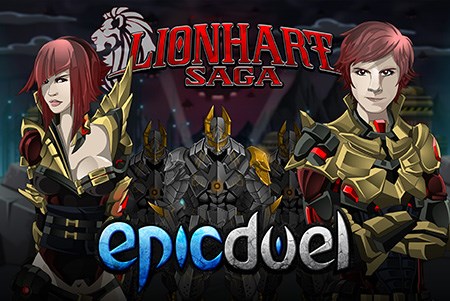 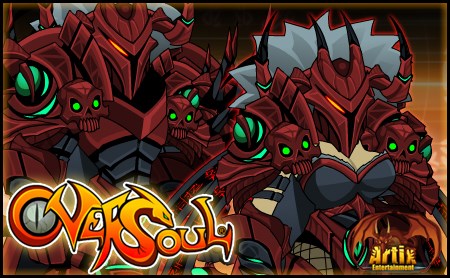 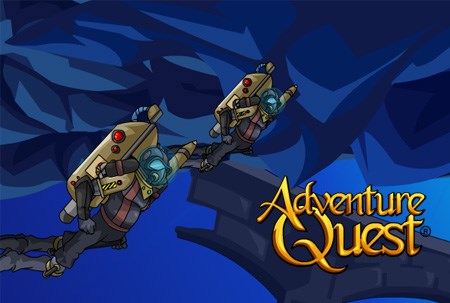 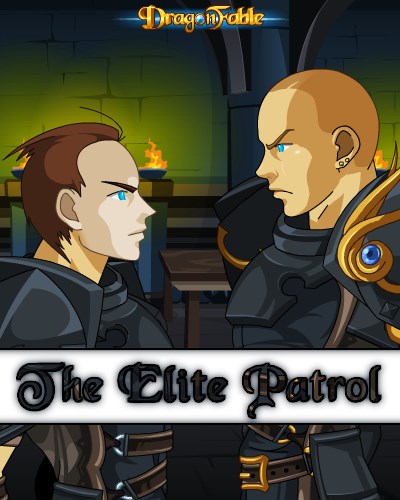 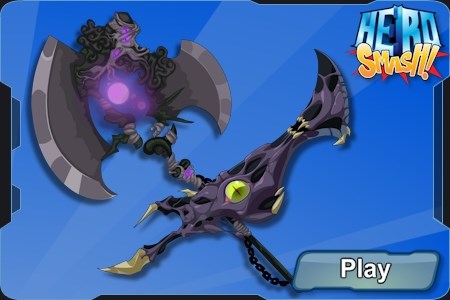 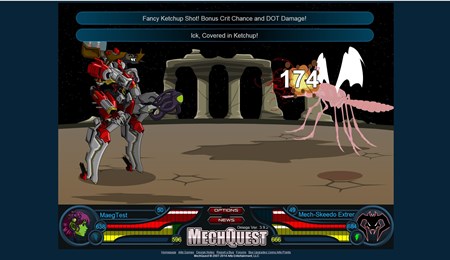 Lelouch2411: The war in the lair is unfair for Chaos because you announce that the war meter will be different then suddenly you will change the war meter which will favor the alliance why AQW? Reply  Posted on 6/28/2014 9:57 PM
Delete  Reply

Kitsune: The Alliance was actually winning, and the reason they were, or still are is because of 2 reasons Lelouch. 1) Bots couldn't bot rep using that meter so chaos/alliance didn't have as much "support" and 2) Everytime a LEGEND player finished the Xan mini-story that came out it helps the Alliance meter boost up. Posted on 6/28/2014 9:57 PM