Breaking News: Documented Sightings of Chaos Across the World

Secret Underground Lab, Florida – Earlier this morning, frightening images depicting a devious villain began flooding the Artix Entertainment network. These photos, submitted by amateur photographers from across the world, showed the Champion of Chaos, Drakath, infecting the planet with Chaos. 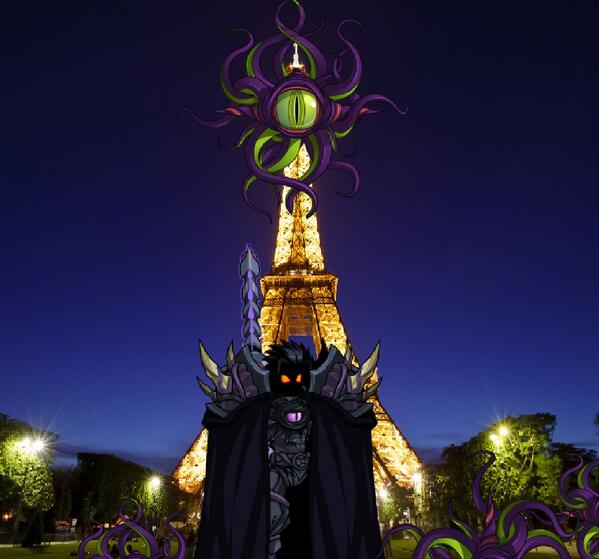 The 180 million players of Artix Entertainment are all too familiar with Drakath, as he is the main antagonist in the MMO AdventureQuest Worlds. Artix players *thought* that logging out of the game would protect them from Drakath’s chaotic madness... 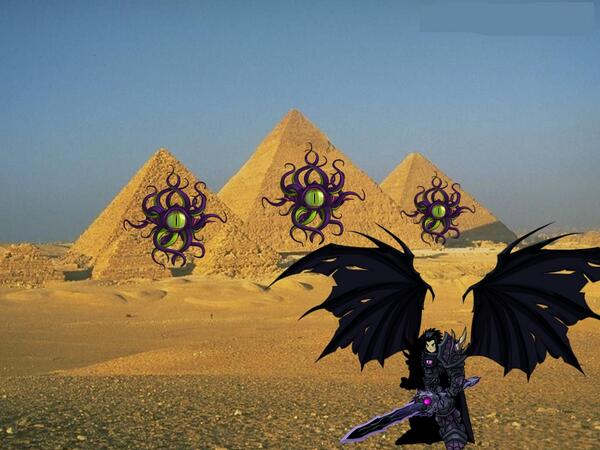 Sadly, this is not the case. Drakath has breeched the real world, and has unleashed his chaotic prowess worldwide. 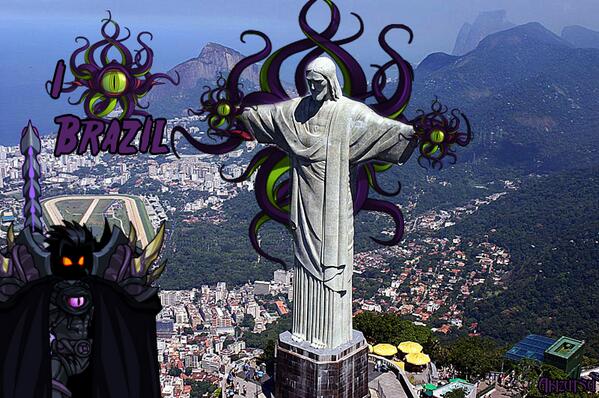 As you are reading this, the Champion of Chaos continues to leave his malicious mark throughout planet Earth. Artix Entertainment needs YOU to show us all the other locations he has Chaorrupted! 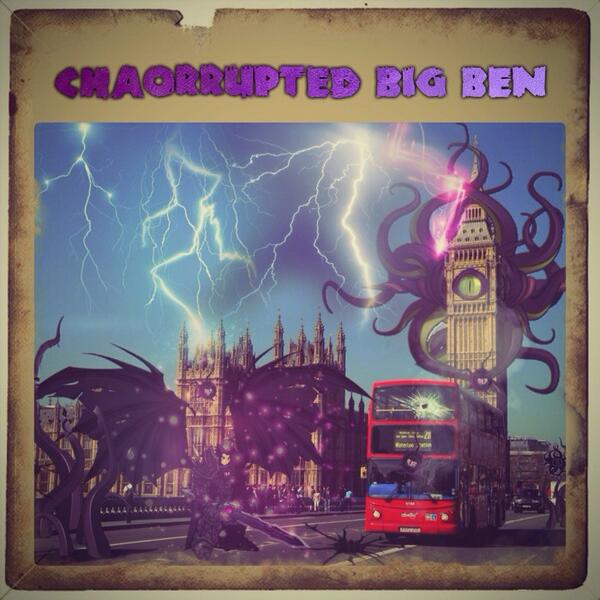 The Alliance has provided the following transparent background PNGs of Drakath and his Chaos Eye. 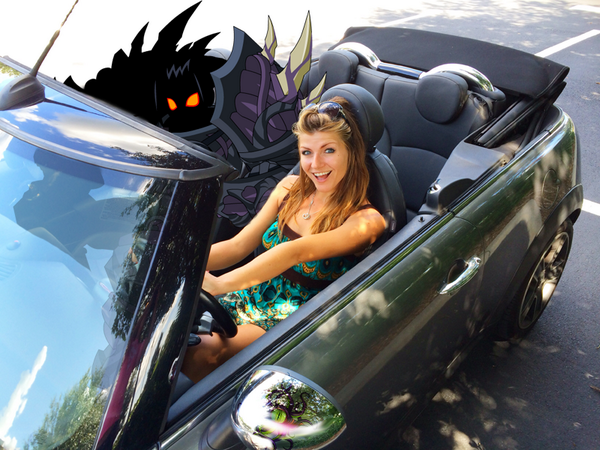 Additional information about the Champion of Chaos sightings can be found via the AQWorlds Design Notes here.

© 2014 Artix Entertainment LLC. All Rights & Knights Reserved. This material may not be published, broadcast, rewritten, or redistributed. The AdventureQuest Worlds press contributed to this report.