Chaos kicks off the summer in the MMO AdventureQuest Worlds with the ultimate Chaos Lord showdown! 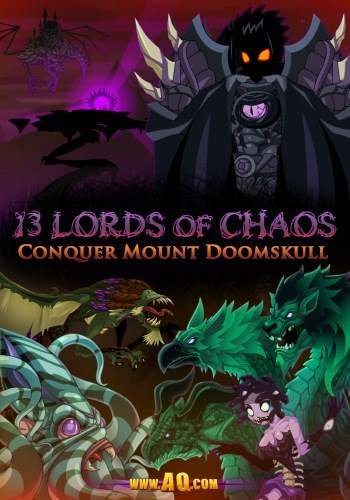 Sure, the World Cup might be big right now… but the Summer of Chaos is the BIGGEST (and most chaotic) event in the entire AQ World! 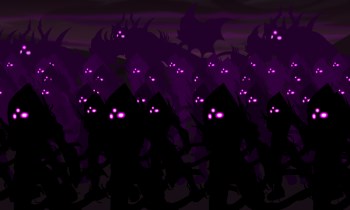 Over 50 million MMO gamers geared up in their chaotic armors and weapons and stormed up the dreaded Mount Doomskull. There, they confronted Drakath, the Champion of Chaos. 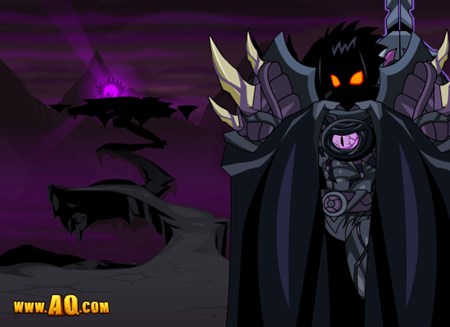 And… the real kicker… is that the final 13th Lord of Chaos was chosen! WHAAA!?!?! *mind blown* 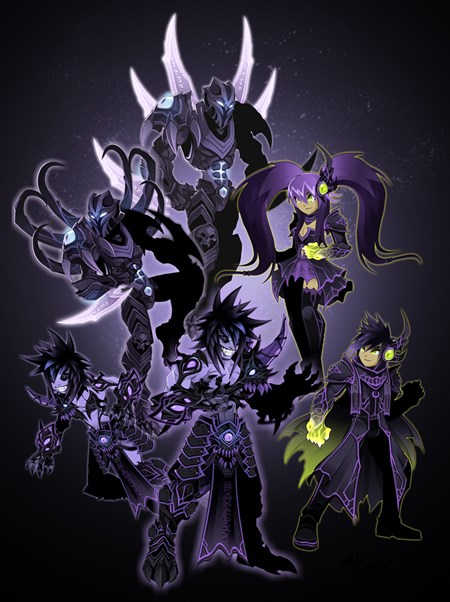 On Friday the 13th, the 13th Chaos Lord unleashed their newfound chaotic powers upon the world of Lore. Willowshire, Doomwood, and Darkvoia were the first cities to succumb to Chaos… but no city is safe from the clutches of Chaos! 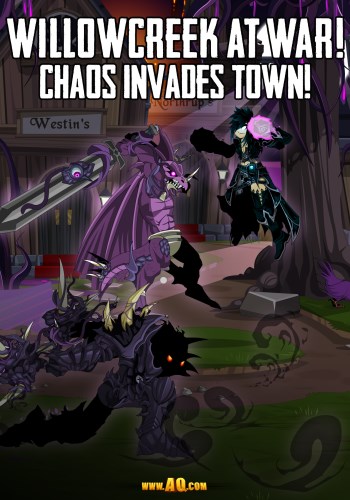 Brandish your broadsword, conjure up your spells, and heed the call of battle in the OMG-this-is-going-to-change-the-game-forever event entitled: World War Lore! 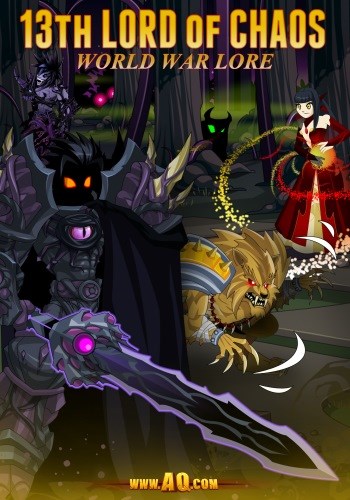 So what are you still doing reading this?! There’s a war going on, soldier! And we need YOU at the frontlines!!!

Never played AQ Worlds? Not a problem! Create your free game account here and discover why AdventureQuest Worlds is the best free MMO game for PC and Mac!