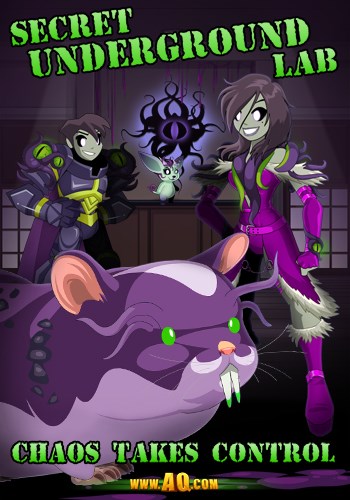 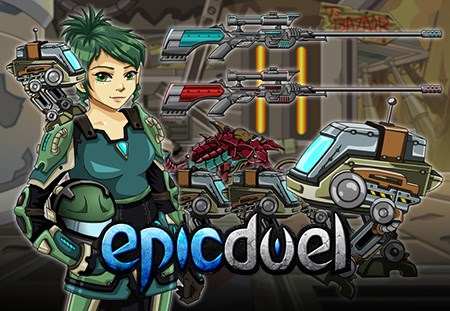 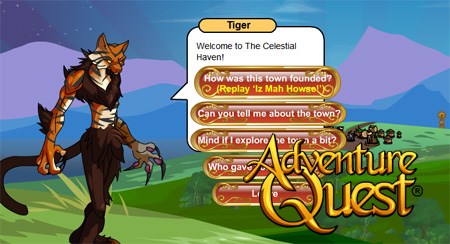 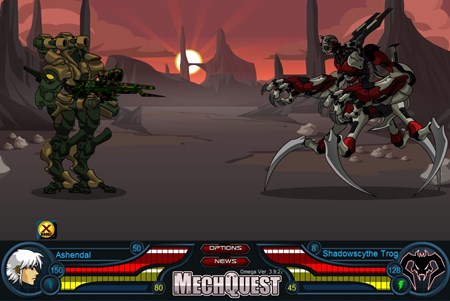 Lelouch2411: Why don't you guys make the free fortune tickets available inn AQW every week instead of every month? Reply  Posted on 5/27/2014 11:27 AM
Delete  Reply

kabimarta1: So, I just got my Escherion Print and my Chaos Bundle on the day just before the release, and I redeemed all the codes that came with my new items. The only problem is, I don't see the Chaos Pike yet. According to HeroMart, the Chaos Pike was supposed to come with the Chaos Bundle pack. Is there sometime that it's going to be released soon? Just curious. On the other hand, great release, by the way. P.S. It's almost Summer and the Grenwog and Earth Day maps, along with Galanoth's Birthday Shop and Birthday Quests still haven't gone rare yet. Reply  Posted on 5/27/2014 11:29 AM
Delete  Reply