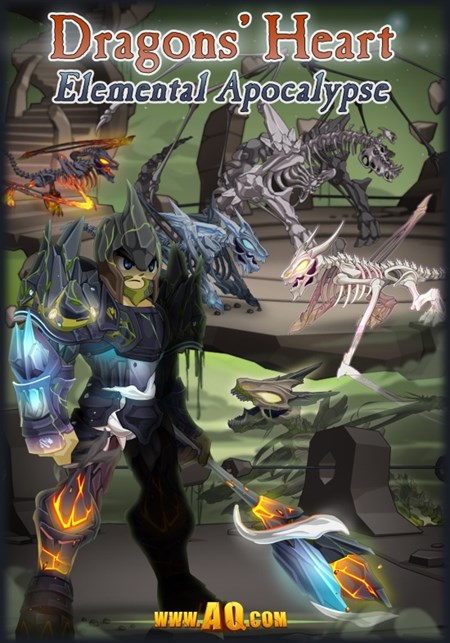 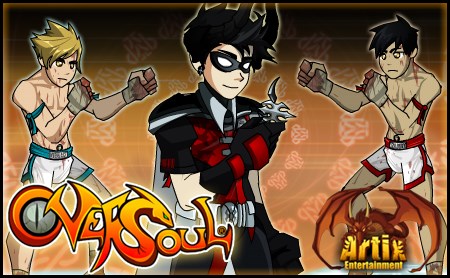 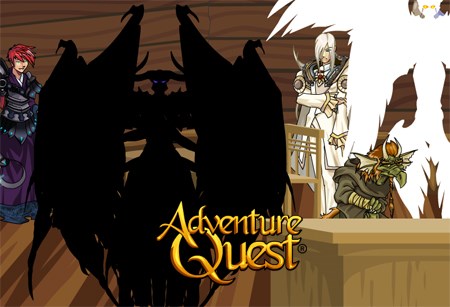 The Past Unravelled - Part III 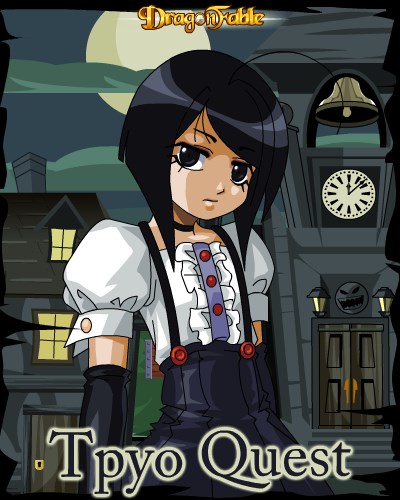 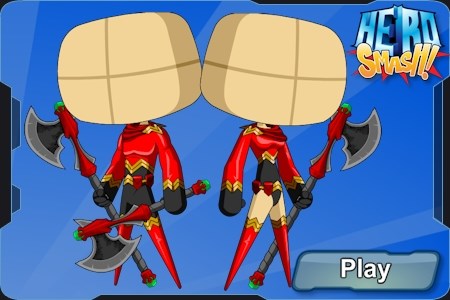 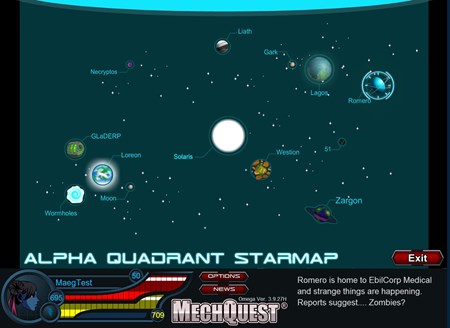 kabimarta1: The release was pretty nice, all that moss was a nice touch to the plague infecting the Etherstorm dragons. P.S. I'm probably wondering when you guys are gonna end the server rollback and therefore bring back the Fable Forest area and the Loremaster tradeskill... Reply  Posted on 5/10/2014 11:38 AM
Delete  Reply