INCREDIBLE!!!! You helped send AQWorld's real-life ninja, Drew Drechsel, to compete in Malaysia... and... HE WON! He did not just won 1st place... he won ALL FOUR 1st place trophies for completing and getting the fastest time on every obstacle. 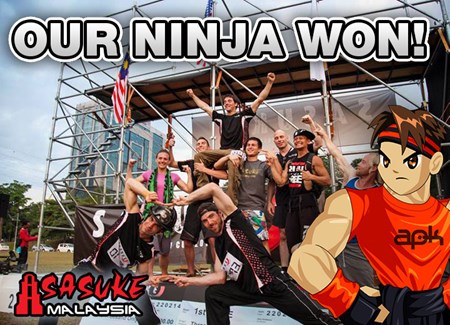 Drew asked me to pass on his gratitude, "Thanks to all of you who helped get me to Malaysia to compete in the 1st ever international Sasuke! It was an honor to represent you as AQWorld's Real-Life Ninja. Expect the same on this year's American Ninja Warrior competition." 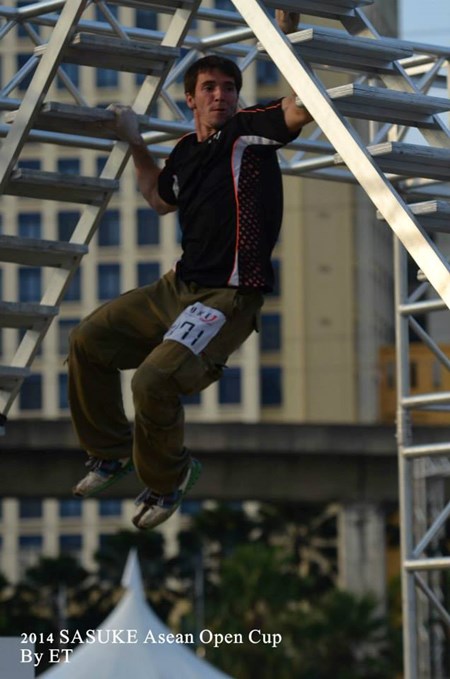 Behind the scenes story

You can find Drew in-game as our Ninja Trainer. You may have already seen him on the TV show, American Ninja Warrior (the world's most difficult obstacle course.) In addition to being a top competitor, he is a truely remarkable person. It is rare to find such humility, kindness, and what I can only personaly describe as an "aura of good" around a person who is so talented. 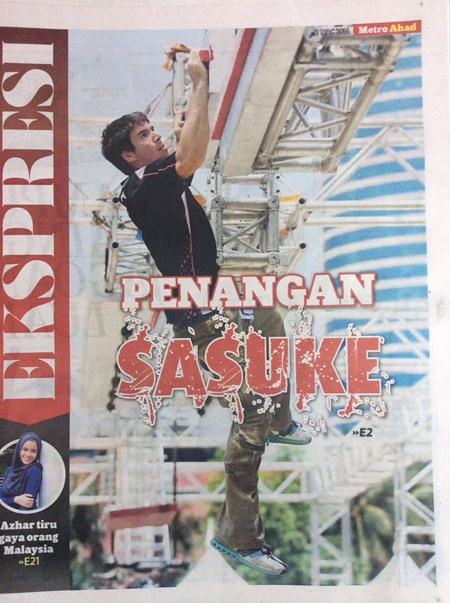 So, a month ago when Drew asked for help getting to the 1st ever International Sasuke in Malaysia.... AQWorlds players along with Drew's friends and family raised funds. This was a big deal. All of the likes and shares on posts on Facebook to aid Drew helped spread the world. So much so that Drew raised more money than he needed. So he generously used the rest to help fellow Ninja Warrior, Michelle Warnky (who reached the Vega Stage on last years ANW) to attend the competition as well! Drew spends a lot of time training children in parkour/ninja activities. In fact, he met Michelle at a American Ninja Warrior training camp for kids in Ohio. They were also joined by another of our friends, Ryan Stratis (Who... if you are a fan of The Walking Dead, played that old man zombie that Daryl beat up with a golf club in last Sunday's episode.) There were also many amazing athletes from Japan's Sasuke at this competition. 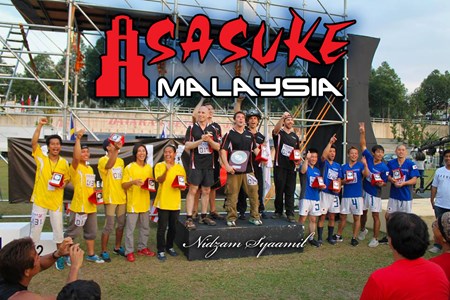 There was a heart warming moment before the competition when Drew asked his long time hero & role model Makoto Nagano (The famous fisherman / Ninja Warrior competitor from Japan who is a hero to so many of us) for a photo of them together. Then, after the competition, Nagano walked up to Drew and asked him... if *he* could have a photo of them together. It was, in my opinion, an incredibly humble, honorable, and sincere sign of respect between two legendary athletes. If you are one of our many awesome players in Singapore, you are so lucky to be able to watch the event on Television. For the rest of us, if you would like to see all four of Drew's runs... and holy smokes just look at his Speed, Dexterity and Strength! Check out this (Shhh! Probably not allowed-- recorded on a cell phone) footage! Be sure to give him a hearty "Congratulations!" and "Battle on!" in his video's comments. This is an epic win for both him, and our gaming community. OUR REAL-LIFE NINJA WON!!! WAY TO GO! 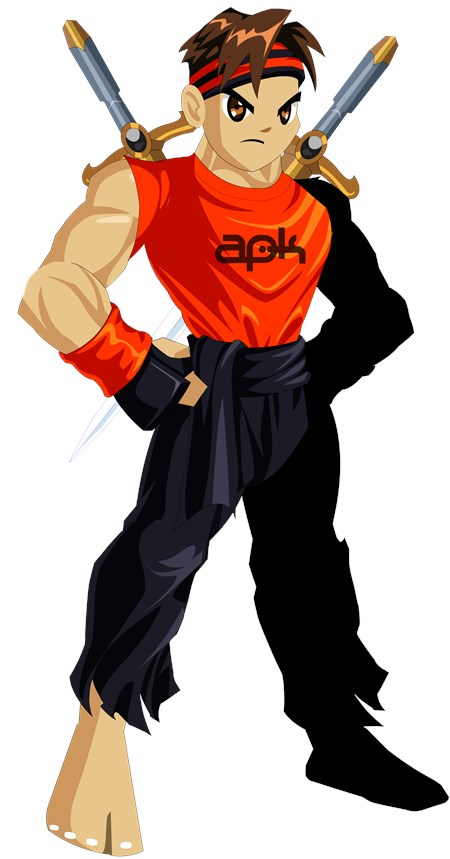