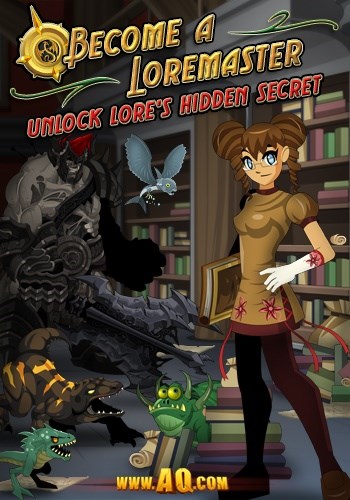 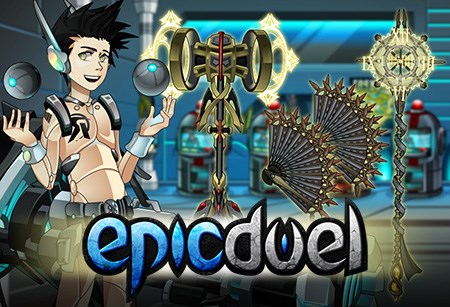 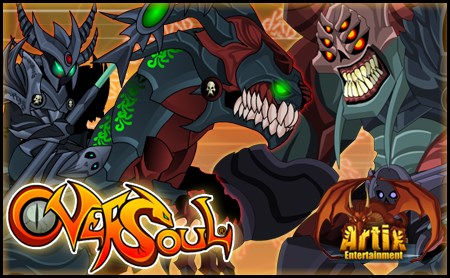 Dragon Fiend Rider and Nulgath Himself through Cross-Promotion! 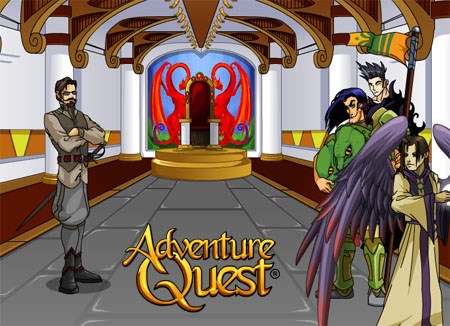 Past Unravelled II - Some Think It's Funny but It's Knot!

We will launch our largest Rare Item Hunt ever with multiple prizes on January 20th! 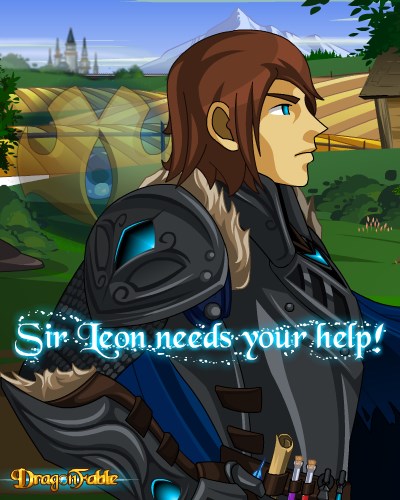 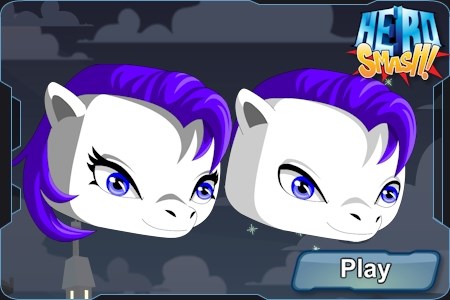 Year of the Horse!

Gobna: Guys can't you just make a quest to get the orbs for non members as well? At least make a non memebr version of the orbs without the effects ( I'm referring to the extra xp and extra damage to chaos monsters etc). Pls I really wish to get the class. Reply  Posted on 1/18/2014 1:50 PM
Delete  Reply