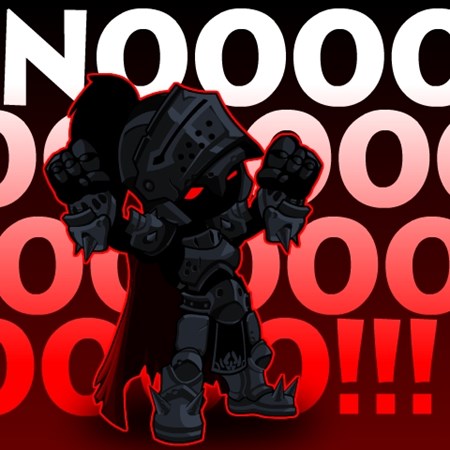 After a painfully intense month of working late nights and through the weekends to finish our 1st major mobile game-- Battle Gems got so close but is just not ready for release yet. We invite you to join us in long bellow of "NOOOOOOOO!" but hope that you also believe it is better for us to release a FINISHED, bug-free, fun, and polished game, than to push something out that is incomplete, untested and very likely broken. Thank you for being so understanding and supportive during this huge disappointment. WE ALL WANTED TO PLAY BATTLE GEMS THIS MONTH! Apple’s app submissions are closed from Friday, December 20th until the end of the month.  Needless to say, we will be working through the holidays to finish the remaining features and issues holding back release.

ImperialMarc17: It's okay. I was really looking forward to this, but waiting a little longer is always fine with me if it means getting a completed product. Go team! You can do it! Reply  Posted on 12/19/2013 1:36 PM
Delete  Reply

reallysillydude: Lol, that was fun. It's OK, I understand entirely. You're a bit lucky in this respect, though. At least everyone in this community is nice and doesn't insult you for delaying it so much. Just release it when it's ready! Posted on 12/23/2013 1:50 PM

Menirz: No problem! Though have you considered trying a limited beta release for android? I would say iDevice too but they arent typically fond of letting apps be tested. If you were to do android, you could just send the download in an email or I believe there is a way to do beta testing in the play store... anyways, you should consider it! Ya know, to get some feedback and help breaking things so it comes out more polished. Reply  Posted on 12/24/2013 12:22 AM
Delete  Reply

RavenRose: NOOOOOOOOOOOOOOOOO!! D: But you're right, better late than buggy. Though I must ask, will this be availible to those of us without smartphones, nor tablets, nor game-ready toasters? Because I have a toaster, but I don't think it could handle the amount of pure AWESOME that comes with any AE game... Reply  Posted on 12/24/2013 2:08 PM
Delete  Reply