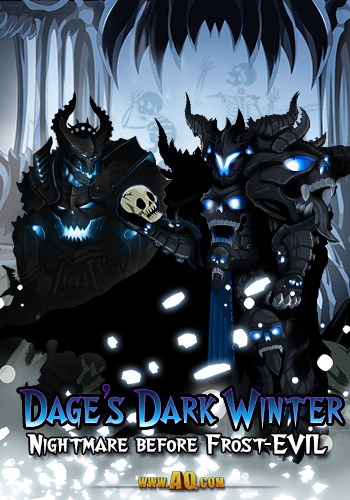 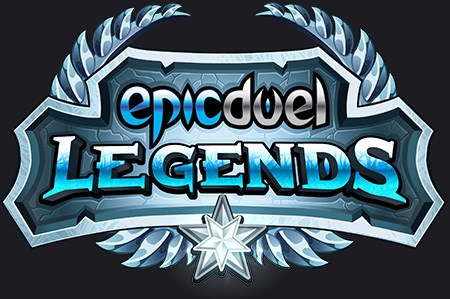 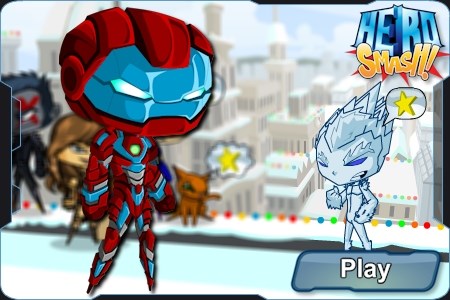 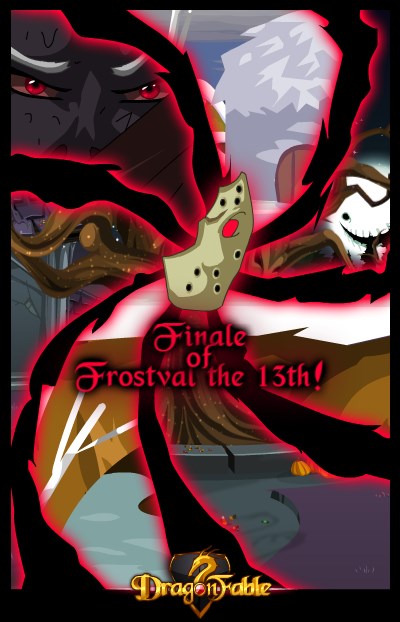 Finale of Frostval the 13th 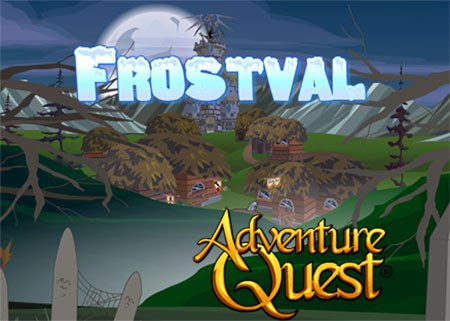 Lightningninjastorm: I have been stuck on Chaos Lord Ioda because everyone who goes to the area where he is just camps the other monsters instead, so I haven't been able to get any further in the storyline D: Reply  Posted on 12/24/2013 1:02 PM
Delete  Reply