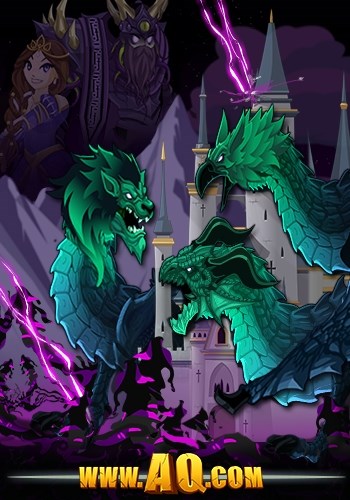 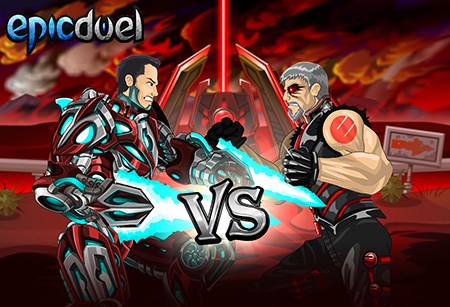 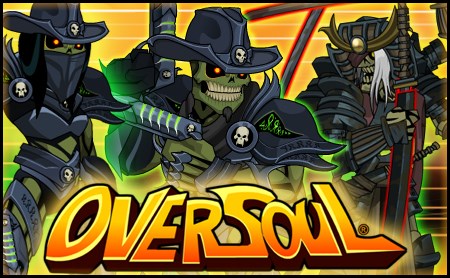 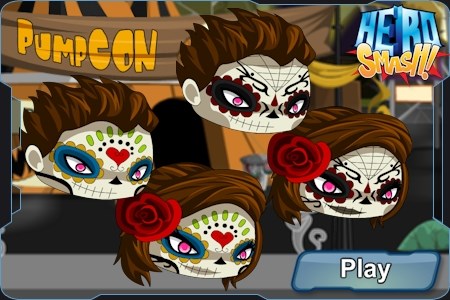 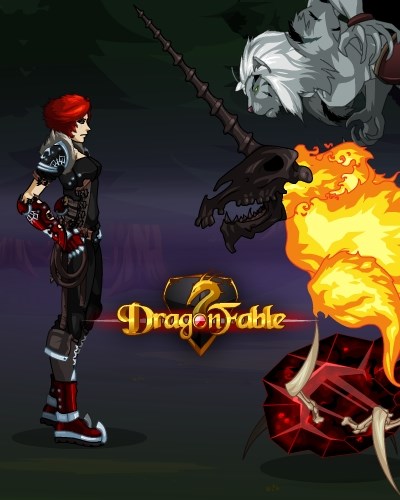 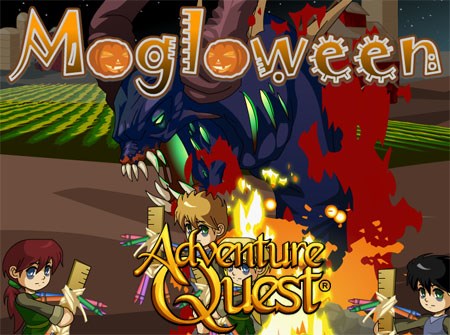 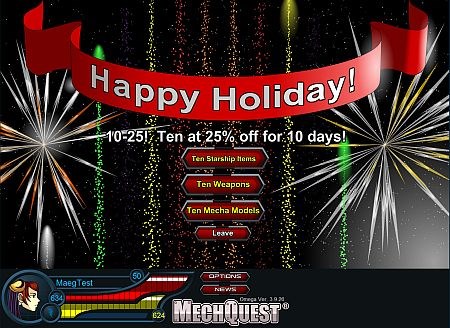 Magician_of_dragons: I just remembered! If the GOOD King Altion turnd into a chaos lord, what happened to the Mirror Realm's EVIL King Altion? Reply  Posted on 10/25/2013 7:45 PM
Delete  Reply

Fife M: Aqw: Stupid dragon beast, evil horrid Drakath, grumble grumble... Gamers are not going to be happy about the ending of this release. DO YOU PEOPLE EVEN KNOW WHAT YOU DO TO ME??!?!?!?!!! THE FEELS, OH THE FEELS!!!!!! But I guess I predicted it from the beginning... D.: OH IT HURTS D.: I don't know how my sister will react to what I tell her... She's been along the adventure this whole time with me, even though she doesn't play, and I think I'm gonna go sob with her. I hope Gravelyn does more than scratch Drakath next time... Maybe stab him through the gut... Or give him a million paper cuts and then dip him in pure lemon juice... (Especially after Iodoa... That made me cry... And the Trolls and Horcs... Cry there too... And everything else he's done...) Why were they acting like Brittany died? Did she? It didn't seem like that...And regardless, where did Alteon take her? YOU BETTER FIX MY PAIN!!!!!!!! In conclusion though, just be careful not to rush, you've taken 5 years to do twelve (Rushed through that release, but you can mostly get away with it cause it's been long coming) but it loses something, some element of characters and players being involved when you rush it. Just a concerned warning. OH THE FEELS!!!! Reply  Posted on 10/25/2013 10:25 PM
Delete  Reply

kabimarta1: OMG Ultra Chaos Dragon was impossible! You should've seen how high the damage for its Chaos Apocalypse attack was. I've been trying to beat that thing for a while. PS. Poor Alteon, I knew him well. Surprisingly, his Chaos Lord armor set was all free-player, unlike previous Chaos Lord armor set, which were a mix of Legend and free-player, with the armors themselves being Legend-only. Reply  Posted on 10/26/2013 8:56 PM
Delete  Reply

quadrakiller: there is 1 problem in that release:the sponzard.when i try to open the game menu i cant then i saw that damm thing of sponzard,i closed it but that dont worked. Reply  Posted on 10/28/2013 11:10 AM
Delete  Reply